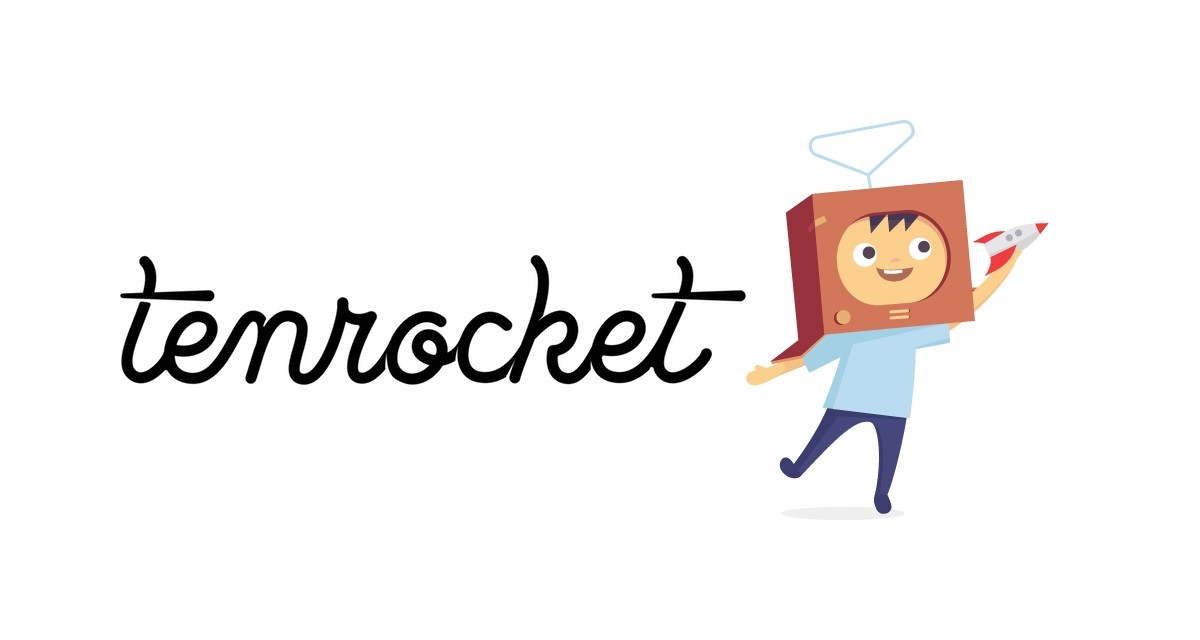 There are a few universal truths when you’re an independent developer doing work for clients. One of them is that getting paid is sometimes (read: often) difficult.

Part of the issue is that startups are typically strapped for cash, and want to use an app or website well before they’re willing to pay for it.

It’s a dance where developers and startups (or even established companies) both want to lead. TenRocket wants to change all of that by guaranteeing payment for developers and reasonably priced apps for clients.

Chris Turner had an idea. He wanted to build an educational app for kids (which has been removed from circulation so Turner can focus on TenRocket), but didn’t know how to code. In his attempt to outsource his app, he ran into trouble.

“I realized I didn’t know how to code, so I had to find someone to build it,” says Turner. “I started reaching out to agencies and dev shops, but the cheapest quote I ever got was $25,000.”

His app, Frankenstein, was fairly simple. After taking a three month crash-course on coding, Turner built Frankenstein himself. It took 10 days.

While many would just push forward with their concept, Turner decided to turn his experience into a business.

TenRocket builds on Turner’s experience of building his app, and promises to give a company a Minimum Viable Product (MVP) app in 10 business days. All meetings are had at the beginning of the process, so there are no drawn-out updates along the way.

The initial phase has nothing to do with development, or developers. All the framework is discussed and decided on before developers are brought into the mix.

TenRocket’s apps are also built to spec. There are no formal templates TenRocket forces a client into, and no ‘package pricing’ for different schemes.

The entire process takes three weeks. After an initial consultation to finalize the details, developers get to work on the app (the real 10 days). After that, TenRocket also tests the app to make sure it works as it should and that it was delivered as expected.

While TenRocket holds all the discussions about what a client wants ahead of bringing the developer in, that’s meant as a way to alleviate all that gets in the way of coding.

Clients also get to choose which developer they’d like to work with. Once the framework for what a client wants is hammered out, the developer comes in to make sure it’s all doable.

Developers also get to approve or turn down the work or clients. If it’s not a good fit, there’s no pressure on developers to write an app that’s out of their wheelhouse (whether that be due to skill or passion).

Once a project has begun, TenRocket doesn’t allow for clients to make changes.

TenRocket only takes full-stack developers. Those initial meetings to discuss the project typically don’t arrive as anything more than a polished concept by the time the developer is brought in.

Developers will still be vetted, and TenRocket tells me it only takes about 10 percent of the developers who apply.

But does it pay well? TenRocket treats developers as contractors, and splits the income 50/50. Ten days of work is $5,000 gross income for developers, which is guaranteed by TenRocket.

Can it be done?

Those are core apps and services, and a good sampling of what can be done with the budget and turnaround TenRocket promises. They’re clearly MVP apps lacking a lot of fussy bells and whistles, but each does what it was designed to.

If clients need more down the line, like maintenance or added features, TenRocket also pairs clients with developers for ongoing service at an hourly rate.

For clients — especially startups — TenRocket is obviously going to be attractive. The company even offers a 110 percent money-back guarantee if they can’t deliver an app as promised in 10 days.

For developers, TenRocket offers the freedom to remain independent, but eliminates all the headaches that come with client work. So long as a developer can deliver an app in the timeframe desired, TenRocket is happy.

TenRocket isn’t going to be for everyone. It’s really spinning the startup wheel faster by offering such a quick turnaround on a forward-facing app, which is equal parts awesome and scary. At least the apps won’t be white-label blandness, though.

Objectively, TenRocket is a service that is probably necessary and welcome for a lot of people. Companies get a solid app, and developers (with enough work) can earn a very decent living, or the chance to pick up extra income. That’s definitely a win-win.