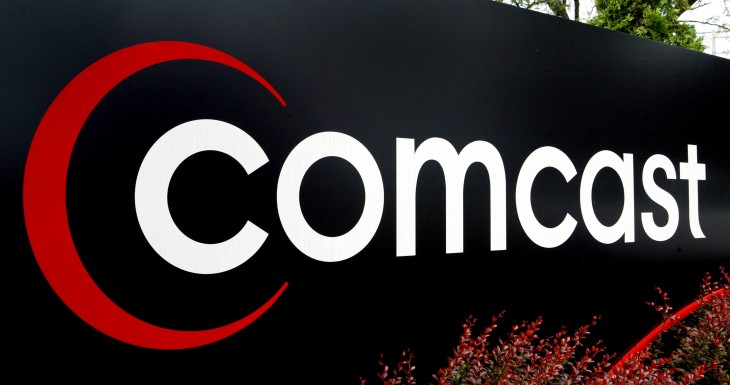 Your Comcast triple-play bundle may soon be a quadruple-play. Bloomberg is reporting it will soon test a wireless service, piggybacking onto the Verizon network.

On its earnings call this morning, Comcast CEO Brian Roberts said the company had ‘activated’ an agreement with Verizon to trial a wireless network, saying “it’s an opportunity to take the network and the investments that we have made and see if we can continue relationships.”

Don’t worry about Comcast trying to sell you on wireless anytime soon, though. The company has to wait six months before it can even begin testing wireless service.

No further details were provided, but it likely leaves Comcast as an MVNO on the Verizon network. To that, expect any Comcast wireless service to play second fiddle to Verizon’s own.

Read next: The US might begin spying on citizens in the name of cybersecurity