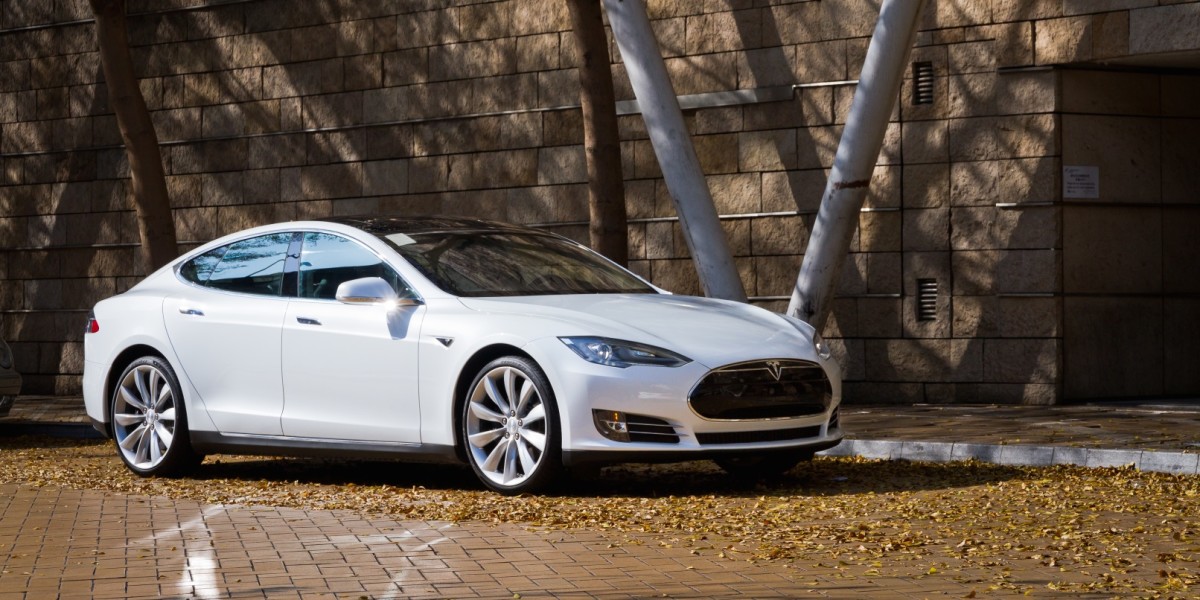 Whether you think that Tesla’s recently introduced Autopilot feature that allows the Model S to basically drive itself is a wonderous feat of technology or a sure-fire way to make the roads more dangerous, you’re about to start seeing an awful lot more Tesla drivers around the world cruise by with their hands off the wheel.

Initially, the software update was only approved to roll out in the US, but Musk has now confirmed that approval has also been granted for further distribution in all countries where Tesla is active, with the exception of Japan, which is still considering its decision.

Regulatory approvals received, so Autopilot rolling out to all countries! (Excluding Japan, which is still under review)

The update is only available for cars that were made after September last year, and costs $2,500. Owners that do cough up the cash get access to automatic steering, lane changing and speed control. It’ll also park itself, which is handy for anyone who fears damaging the paintwork on their $75,000+ car.

Read next: Eyes on the prize: Spectrum auction to pave the way for UK's 5G mobile future