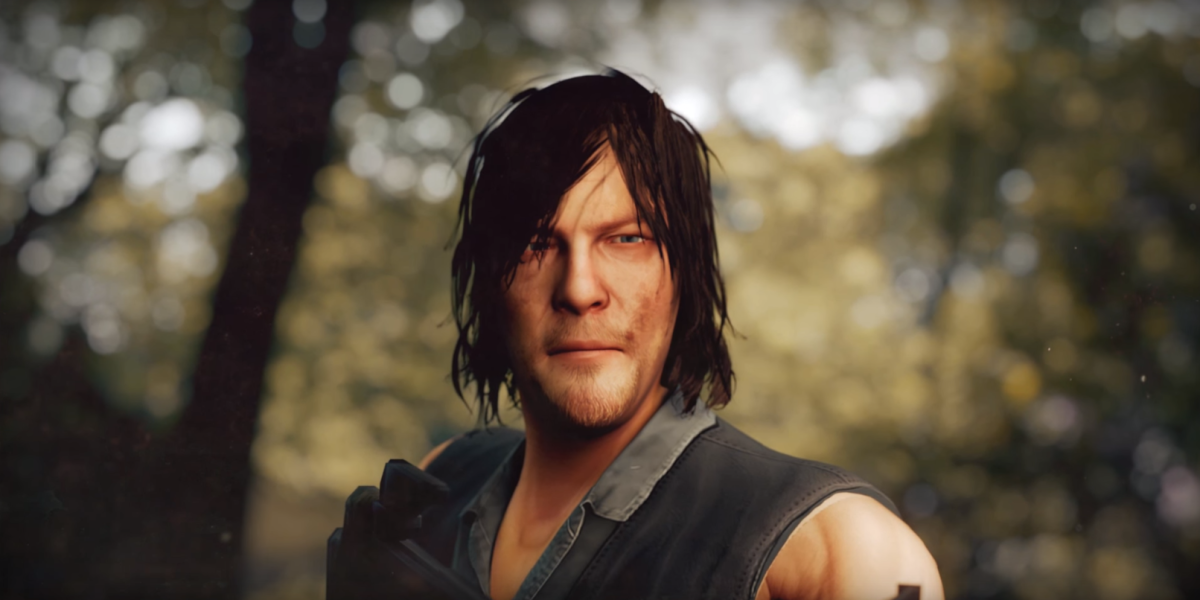 The Walking Dead’s official mobile game arrived a little later than originally planned, and even then it was only available for iOS users, but a version for zombie-loving Android owners is set for release on October 29 – just ahead of the spookiest holiday in the calendar.

According to Android Authority, the game is more of a turn-based RPG than a fast-paced affair, but that’s not to mean it’s a snooze fest. How you progress in the game depends on the choices you make throughout.

Fans of the AMC TV series will no doubt recognize Daryl Dixon from the show, who serves as a guide to “teach you how to kill and survive,” developer Next Games says.

If you want to ensure you can download it as soon as you possibly can, then you can pre-register your interest here.

It’s not yet been confirmed that the Android version will be free, but given that iOS is, it would be disappointing if that wasn’t the case.

➤ The Walking Dead: No Man’s Land biting into the Play Store on October 29th [Android Authority]

Read next: The best thing about El Capitan is that it makes iOS better