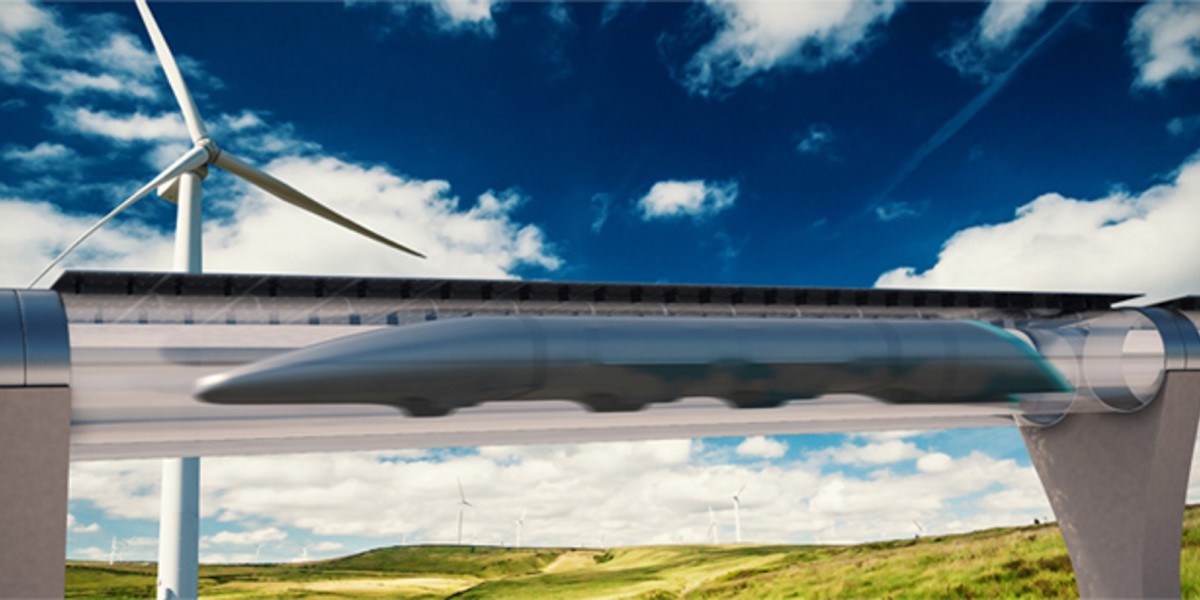 When Elon Musk presented the world with his vision of how passengers could be catapulted at nearly 800MPH inside a metal tube, a lot of people thought it was pie in the sky.

They were wrong, though.

In the coming weeks, Hyperloop Transportation Technologies says it will start work on building a five-mile test track that will ultimately transport 10 million people throughout its trial phase. Construction of the track is expected to take around two and half years, though, so it’s going to be a long process.

Reassuringly, it won’t initially be tested at full speed with passengers on board but the company is planning to send empty capsules round for a full-bore test. Passenger tests are planned to max out at around 160MPH, which still sounds plenty fast enough to be propelled through the air by magnets while in a suspended tube.

The test track will be built in California and will cost around $150 million, according to Dezeen. Musk is also building a test track (that one will be in Texas) for companies that want to test out pod designs for the hyperloop system.

This article has been updated to reflect the track will reportedly cost $150 million, not the $6 billion previously stated.

Read next: Plotagon finally allows you to explain those 'you had to be there' moments