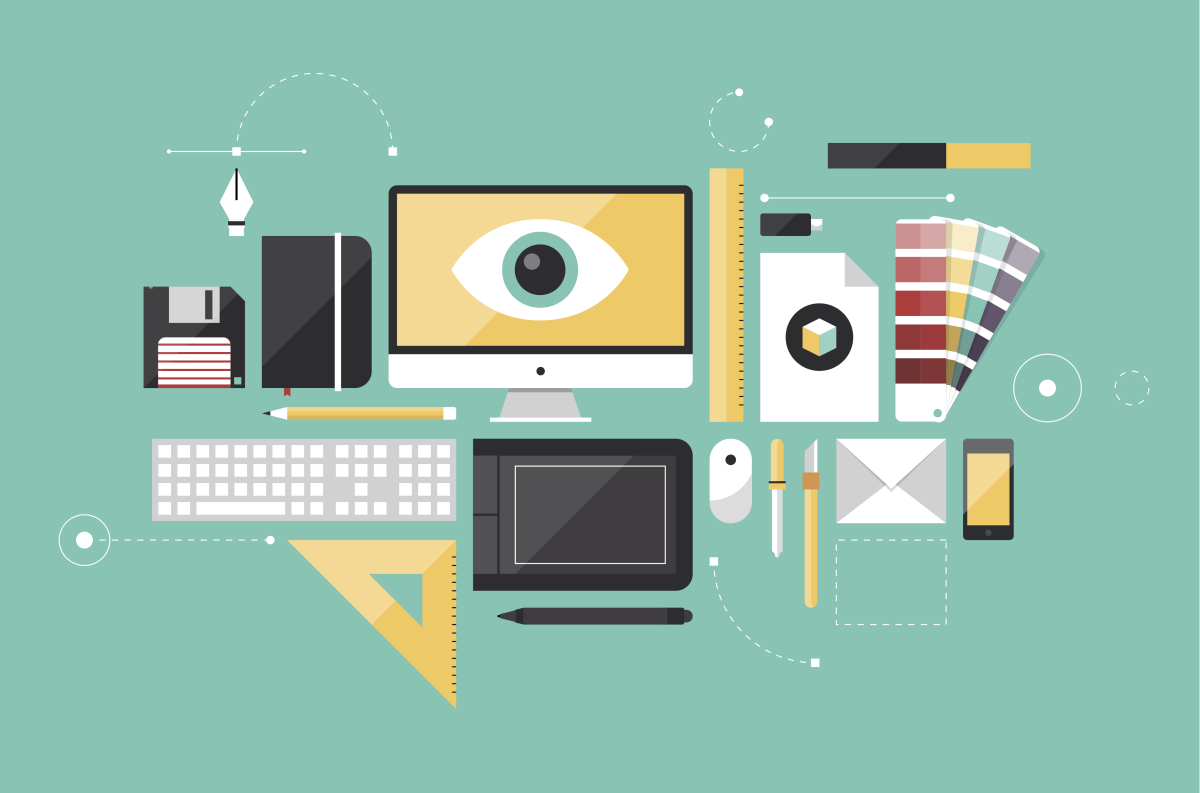 Many design and creative projects in today’s world often involve bringing an entire team of skilled professionals together to produce and deliver on a broad range of creative endeavors.

These teams consist of a variety of people with different skills and creative chops to help meet the needs of the project. This often means that the teams are not located under the same roof, but in many different geographical areas.

This happens for a variety of reasons: teams scout for and recruit the best talent for the job no matter their location, the project may require an on-site team that is located somewhere different than the rest of the team, the project changes or pivots and needs new skills and team members to adapt quickly and efficiently, or team members may be constantly on the move and changing their geographic locations frequently depending on the needs of the project and other obligations.

Having geographically dispersed teams creates its own set of challenges and forces companies and creative agencies to look into new ways of working together to complete the project and reduce strain.

Adobe recently released a case study on how Obscura uses Adobe Creative Cloud for teams to work with team members in different locations to create the projects in which they work on.

One of the challenges Obscura had when bringing in new members of the team was quickly getting them started with the right tools and software they needed, no matter where they are located.

In years past, it used to be a headache for creative teams when someone on their team needed software but was on a job site somewhere or located in another part of the country or even another part of the world. The IT department would scramble to get them the software they needed, which often involved finding software CDs, searching for available serial numbers, taking time to install the software, and then updating software when updates were available.

Obscura now uses Adobe Creative Cloud to access a wide variety of applications that help them get the job done and eliminate most of those IT headaches that they struggled with in the past.e. They are able to find a way that works for them to help out their team members in different locations thanks to Adobe Creative Cloud for teams.

“If someone is working on the road and suddenly realizes that they need another application, they can use their existing Creative Cloud membership to install the applications themselves without IT scrambling to provide them additional installers or serial numbers,” says Vlad Spears, Software Producer at Obscura. “The flexibility we have in managing licenses now with Adobe Creative Cloud for teams is light years better than what we were doing before.”

When bringing a new team member, they provide them with a license to Creative Cloud so that they can get started right away. They praise Adobe and how they handle licenses that allow them to easily and quickly get working on the project.

“We’ll often bring someone in on short notice to create or revise assets as client specifications shift,” says Barry Threw, Director of Software at Obscura. “With access to the full collection of creative apps, Adobe Creative Cloud for teams supports greater scalability and enables us to change creative direction or take work wherever it needs to go—something we couldn’t do as easily before and respond to client needs almost instantly, right in the field.”

Adobe Creative Cloud also allows Obscura to share files and assets between team members no matter where they are located. This allows them to bring in new members to help with certain parts of the project and gives them the flexibility they need to make changes quickly and often on the job site.

Being able to sync files and share assets with geographically dispersed teams and on the job site itself has allowed them a great deal of flexibility.

“Having a unified platform where people could share media back and forth easily and share comps with each other really helped us get this done with a really tight deadline,” says Marc Melzer, Director of Media Arts, Obscura.”

The workflow that Adobe Creative Cloud for teams enables  allows Obscura to share these assets back and forth, make changes quickly, then send them on to their team located on site.

Finding ways to make the administrative and the technological aspects easier and reduce the time it takes to manage these things becomes a necessity. The time freed up by finding the right technology helps teams like Obscura focus on the project they have with often tight turnaround times.

Obscura found new ways to use technology to help them with their projects and save them time in a variety of ways not only managing technology but getting the right tools and assets to the right team members no matter where they were geographically located.

With Obscura often having team members in various geographic locations, often either at a job site or hired to help with certain aspects of a project, they’ve found the right tools and technology to help them despite the challenges often brought on with team members located all over the county and the world.

Read next: The fundamentals of running a successful remote team