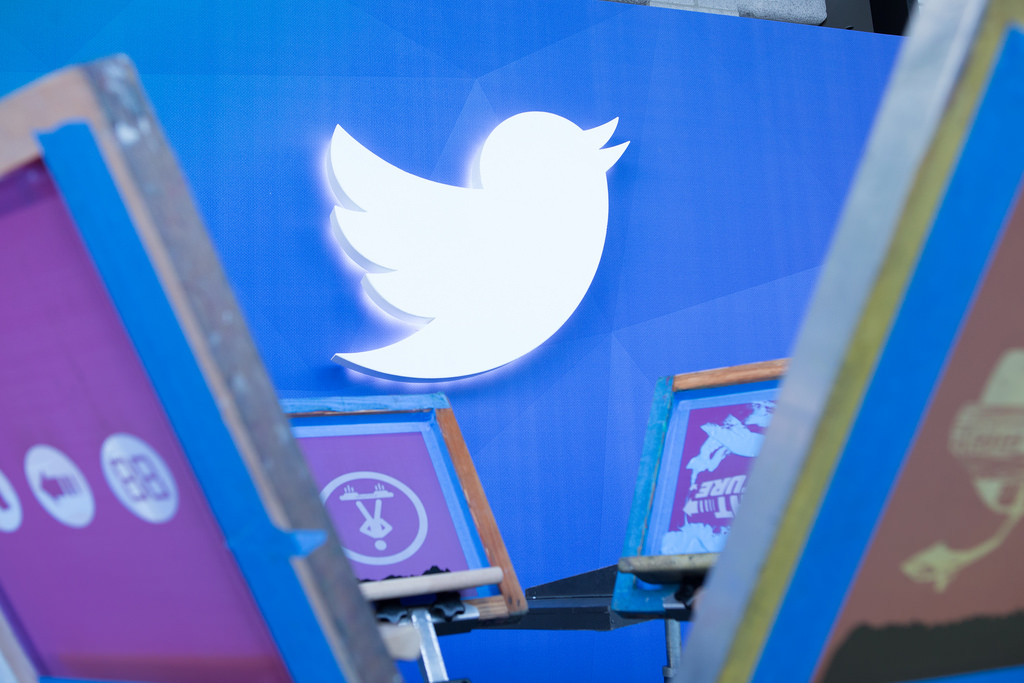 It happens almost every quarter: Twitter announces its earnings, and the blogosphere lights it ablaze for not adding (or adding enough) new users. The company is focused on growth, but its latest strategy has nothing to do with users.

While we’ve been consumed with linear user numbers, Twitter has been engaging on another front: views.

The company says syndicated tweets — those embedded on websites — garner one billion unique views every month. That’s spread out over 3 million different domains, too.

“It’s just a gigantic, scaled-out product” says Twitter’s Director of Product for Syndication and Digits, Michael Ducker. “There are one billion unique visitors and three million domains trust us. Which is a lot of different independent decisions putting their vote of confidence behind us for the product.”

It’s the first time Twitter has publicly labelled syndication with a number, too. “We’ve never got to say publicly [what the number was].” Ducker admits. “We’ve always had it internally. It’s been one of those ‘when’s the right narrative, when’s the right time that we can understand the impact of it?’ Now’s that time. The product is mature, it’s at scale, and it has a huge positive impact to the users of Twitter.”

Generating those views isn’t magic; the company has a series of tools and products driving eyeballs to tweets. The undercurrent of all its efforts is to expand Twitter’s user numbers, but not the core reason they’ve been introduced.

Moments is a radical departure from what Twitter has traditionally been. Rather than focus on the next tweet, Moments takes what’s been happening and returns a synopsis to the end user.

It’s useful for those who actually step away from Twitter — you know, the ones with lives to live. Getting away from social media means you’ll undoubtedly miss some of the information flicking by. The nature of Twitter makes discovery of older content cumbersome, but Moments surfaces the highlights for you.

Miss the baseball game? No problem. Which Kardashian did what can also be surfaced quickly, if you’re into that. If not, Moments lets you slip past it.

Moments is a measure to immediately add value to Twitter, and attract new users who may ‘get’ Twitter, but don’t see why they’d want to use it. If you can log on and quickly see content about things you are interested in — typically from sources you’re aware of — there’s reason to stick around for longer than a moment.

Twitter’s stream is more real-time than any other social network, which keeps many users tightly engaged for news. It’s also useful for a clever quip or quick-take on the news story du jour.

But Twitter isn’t other social networks, which is painfully evident each time you use it. There are no status updates from your weird cousin, and your bestie likely posted that pic of her hamburger to Instagram. Favorite items are pinned to Pinterest, and chat happens in too many places to even consider listing off.

Other social sites burn slowly; Twitter lights topical bonfires. You won’t get pictures of your niece, but you will get a rash of takes or insight on what’s actually happening in the world — in real time.

Consider how many news stories begin with a tweet, or how often it’s referenced away from its main feed. Twitter is the genesis of information for the modern age. For that reason, Twitter introduced its publisher platform, which lets writers and editors populate tweets in a real-time feed that can be embedded on any website.

Twitter’s publisher’s site brilliantly lets publishers stop by once to pick up an embed code. It then relies on services many use — like Tweetdeck — to curate the feed that shows up on a website.

Once a feed is embedded on a site, tweets added to a collection automatically pop up on that site’s page. Twitter is never in the equation as a destination, but it’s suddenly the backbone of contextual news.

An engaged writer, editor or social media manager is likely already keeping an eye on a developing story using Twitter, and the company knows it. By making it easier for those driving content, it’s now easier for users to find Twitter posts outside of Twitter.

It’s as if Twitter is working on a real-time, contextual information puzzle. The main feed frames it all, Moments is the focal point, and syndication fills in the detail.

All of the pieces fit, too. 140-characters a time, Twitter is taking over. The company has also taken tired standbys and made them fun again. Moments is newsworthy, and syndication spreads the word. It all accelerates the hype-mill that is the main feed.

It’s not clear if these efforts will actually churn more users accessing via apps and the Web, but it might not matter much. Twitter — in its purest forms — is everywhere you are anyway.

Read next: The Bluetooth Developer Studio wants to help get your IoT idea off the ground