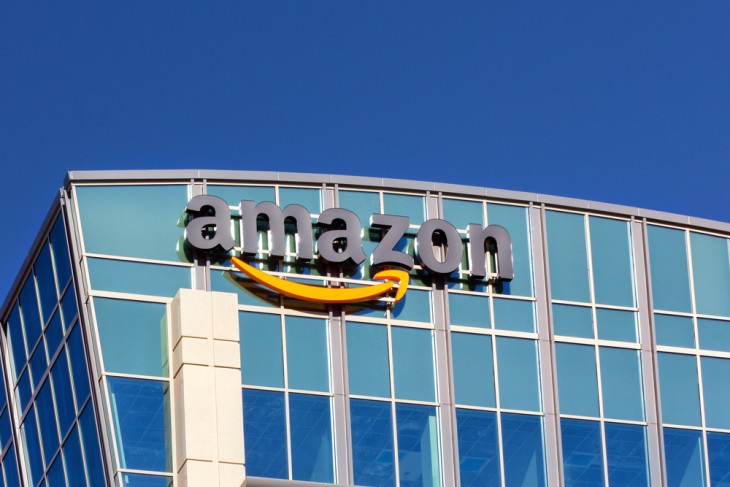 Remember when The New York Times wrote a damning investigation of Amazon’s treatment of its high-level, white-collar workers?

Many news cycles ago, treatment of Amazon employees was examined, more or less corroborated across dozens of workers, and included elements even Amazon executives confirmed. Amazon CEO Jeff Bezos acknowledged the story and essentially told Amazon workers to take it to HR. Everything was wrapped up.

Except today, inexplicably, Amazon SVP of Global Affairs Jay Carney decided to go to Medium and dredge up the story to “set the record straight” regarding the merit of reporting done by NYT writers Jodi Kantor and David Streitfeld.

Journalism 101 instructs that facts should be checked and sources should be vetted. When there are two sides of a story, a reader deserves to know them both. Why did the Times choose not to follow standard practice here? We don’t know.

Generally a blog post of this flavor would make its way around social channels, earning highlights and perhaps some fervent nods in agreement about how Amazon, a billion-dollar corporation, was slighted in a journalism story that highlighted some of its more unseemly practices. But New York Times Executive Editor Dean Baquet actually responded to Carney’s charges.

But not on the New York Times! No, it was, again, another Medium post:

The points in today’s posting challenge the credibility of four of the more than two dozen named current or former Amazon employees quoted in the story or cast doubt on their veracity. The information for the most part, though, did not contradict what the former employees said in our story; instead, you mostly asserted that there were no records of what the workers were describing.

And it doesn’t end here! Carney then wrote a response to Baquet’s response — again on Medium:

But my point is that Ms. Kantor and Mr. Streitfeld never asked for the other side of the story. If they had, we could have told them exactly how the Anytime Feedback tool was used — and how rarely. But the reporters didn’t ask, so readers were kept in the dark.

So what does this dust-up between two very powerful men on a very public space have to say about the way journalism and corporations interact in the tech industry? Aside from red faces and great melodrama on a Monday, relatively nothing.

In reality, Carney has participated in a tactic that is neither novel nor very effective — company heads and executives have taken to Medium to dispute the likes of reporting before, particularly in controversial stories.

In fact, it looks like Carney created his Medium account specifically for contesting the NYT story. He clearly thought this was a good idea — perhaps taking notes from Hampton Creek CEO Josh Tetrick — and not only wrote once but twice to get his point across. This kind of behavior is perhaps a half-step above decrying the lies on Twitter (looking squarely at you, Tinder).

It’s a press release designed as moral outrage crafted to mitigate the damage a company has received without stooping to apologize. It’s nonsense.

In fact, it’s better to look at what this drama doesn’t do: it doesn’t put the toothpaste back in the tube. The damage from the New York Times story is long past done, and it’s doubtful that a material difference in Amazon’s behemoth structure has even occurred. Whether Amazon chooses to treat its employees like peasants or royalty, we don’t live in a conscious enough world where that will start a mass boycott or support of Amazon’s products.

Inside baseball semantics slapfights are mildly entertaining, but rarely informative. If companies really want to object to the way journalism works, then it should show the receipts about how it’s different or changed, rather than harp on the details of a months-old news story with fresh indignance.

Truthfully, if Amazon really cares, its actions will speak louder than its words.

➤ What The New York Times Didn’t Tell You [Medium]

Read next: How to secure VC money in 3 weeks or less