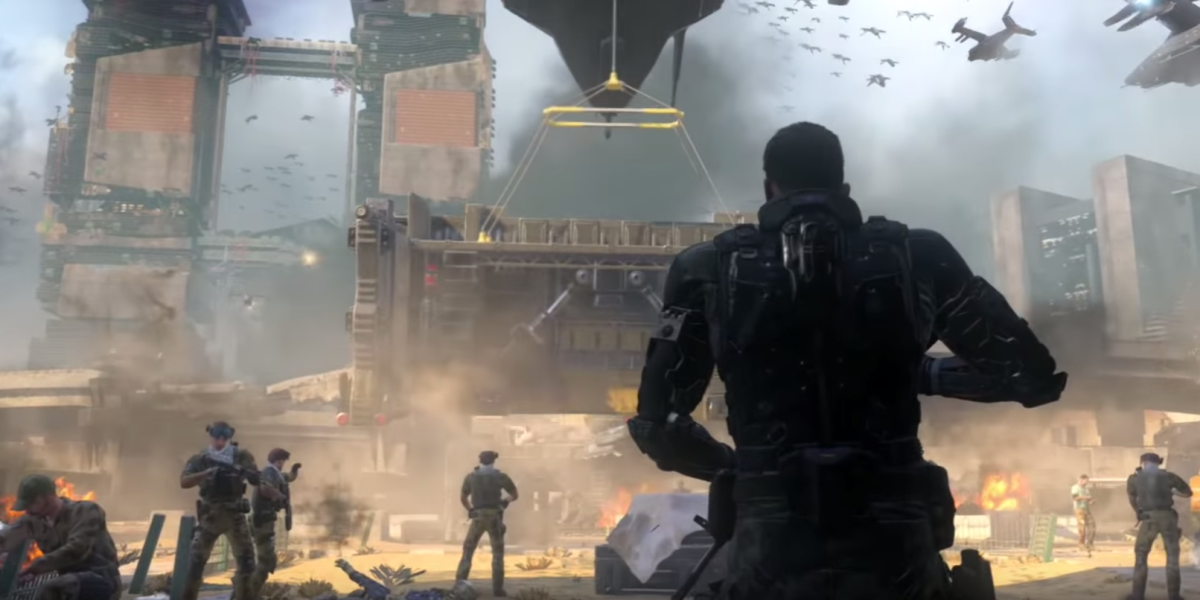 Tirelessly working your way through a game’s story mode might have been how gamers grew up in the past, but according to Jason Blundell, the man in charge of the story mode on Call of Duty Black Ops 3, that’s not how things should work in the future.

As a result, the next instalment of the first-person shooter won’t require you to play through the story mode at all to reach the final throes, Blundell told Eurogamer, describing the level unlocking system as an “archaic mentality.”

Approaching the game in this way is a nod to more mature, time-poor audiences who might not have time to work their way through the full campaign, but still want access to all the content they’ve paid for.

Blundell says that while making it all available immediately online could lead to people jumping straight to the end, most won’t – or if they do, they’ll then go back and play the rest of the story to get a better understanding of how the narrative ended up where it does.

“When Netflix release House of Cards and do all the episodes, does everyone just jump to the end and go and play the last episode? Sure you can. But it’s about the journey, though, right?”

It’s certainly an interesting approach – and one that flies in the face of the drip-feed, episodic releases of a game like Life is Strange – but admit it, you’re not really going to buy Call of Duty: Black Ops 3 for its campaign mode, are you?

➤ You can skip straight to the end of Call of Duty: Black Ops 3’s campaign [Eurogamer]

Read next: Uber brings its carpooling service to India, starting with Bangalore