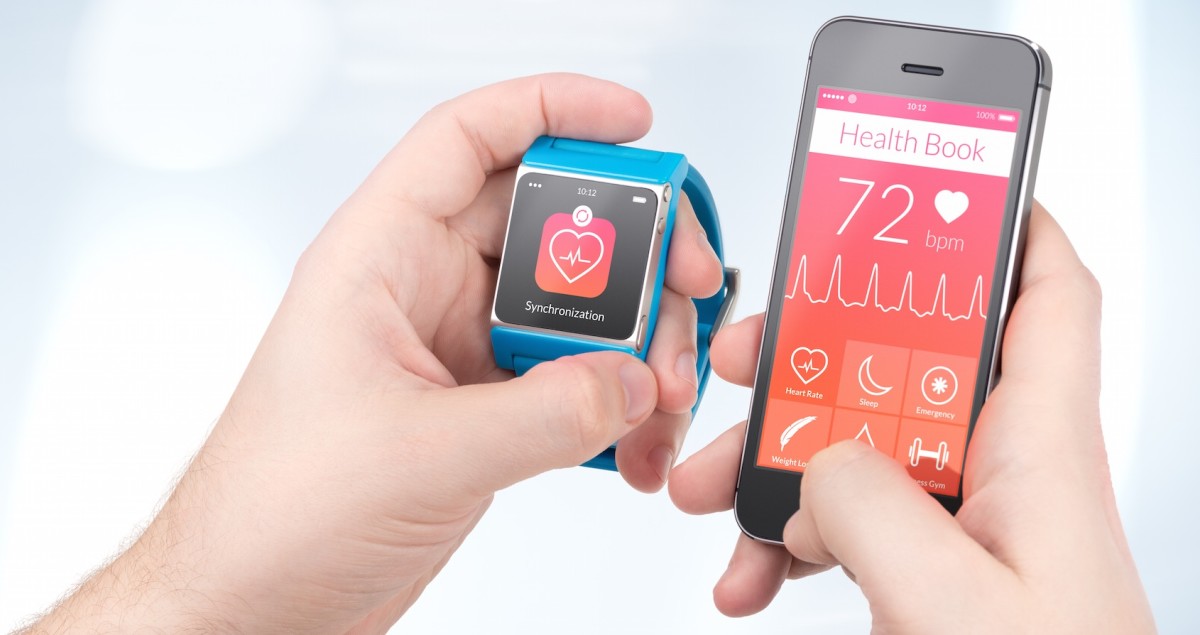 During Apple’s most recent event in early September, the world tuned in to hear about Apple Watch’s watchOS2, the updated technology designed to bring its wearable device to the next level. This was then followed by HTC’s anticipated announcement of its first Android Wear smartwatch Halfbeak.

With the launch of new devices and enhancements to existing technologies, these companies have captured consumers’ attention, who are obsessed with wearables. And with IDC research finding that the global wearable market has grown 223.2 percent in 2Q 2015, there is no better time for brands to ensure they are capturing the hearts and wallets of current and future wearable device owners.

Today’s consumers are faced with more wearable choices than ever before – so how can brands stand out and meet shoppers’ needs? The key lies in listening to consumer conversations and taking time to understand their preferences. For example, how much are they willing to pay? What drives or dissuades them to make a purchase?

To find out, SDL tapped into the largest dataset available by collecting 50 billion conversations across 500,000 social media sites to determine how consumers perceive devices such as the Samsung Gear S, Microsoft Band and Apple Watch. As a result, this research uncovered the top five themes driving consumer interest and purchase of wearable devices.

There’s An App for That

Apps are the top concern for consumers interested in wearables, with 27 percent of social media conversations circling around app availability. There’s no doubt that apps are ubiquitous in our daily lives – they get us to the airport and boarded on the plane, provide the latest score for the big game and even let us chat in two different languages in real-time.

Apple has recognized this massive desire for third-party apps by offering over 10,000 watch apps on its App Store. In order for brands to get out ahead of the competition, the abundance of apps must be present to ensure that their wearable purchase will enhance their daily lives rather than be an expensive tech accessory.

It’s no secret that people will go for the smallest, fastest, latest and greatest available gadgets when it comes to technology –  and wearables are no exception. While wearables have been making major waves in the Internet of Things (IoT) market, consumers are still trying to make sense of them.

With more vendors entering this arena, consumers are presented with more options, which is great yet daunting as they look to determine which product gives the most bang for their buck. Often that means waiting for the release of version two, with 27 percent of consumers talking about waiting for the next iteration of wearable devices.

How Do I Look?


By their very nature, wearables are visible devices that blur the line between fashion and technology. We saw Google Glass struggle to fully immerse into the everyday wardrobe of average consumers. Whether worn on the wrist, head or elsewhere, consumers want their wearables to blend into their personal style, evident by 22 percent of social chatter centering on design.

With sightings of Richard Branson wearing the Garmin Vivofit and tennis star Serena Williams sporting the Nike FeulBand, design is a huge hurdle brands are jumping across that will instantly transform customers into trendsetters. Partnerships with major designers, like Apple Watch’s collaboration with Hermes or Fitbit’s with Tory Burch, are helping to breakthrough styling barriers.

The Price is Right

While the latest versions of wearable devices come with a hefty price tag, the cost is not a top deciding factor for early adopters who want a device from their brand of choice, regardless of price. After all, the first nine weeks of Apple Watch sales exceeded the initial sales for both the iPhone and the iPad.

While the pricing of wearables remains competitively high, value is the bigger factor in this equation, where consumers will want to see a return on their investments. In selling at a higher price point, brands must ensure that their value is known and meets consumers’ expectations for everyday use.

Battery performance can’t come soon enough for the wearable industry. According to research from Endeavour Partners, one-third of Americans who own a wearable device stop using it within the first six months.

One of the reasons for this is limited battery life. Battery life expectations have a right to be high – consumers want to be connected 24/7 and have no intention of sporting a dead smartwatch on their wrist. The key to success here is to ensure levels of longevity that will avoid inconvenience by allowing users to remain connected at all times.

As the popularity of wearables extend beyond early adopters and brand loyalists, there is no doubt that these devices will leave a lasting impact on the future of the mobile ecosystem and even more, brand engagement. The larger wearable market is still relatively small in comparison to smartphone usage, but there is an immense opportunity for brands to listen to what customers want.

As voiced in online conversations, the wearable audience wants to be connected 24/7, have the flexibility through apps to accomplish as much as possible and be stylish during the process. These are all factors to consider as brands work to develop the “next big thing” and claim the largest piece of the wearable pie.

Read Next: The future of wearables: report

Read next: Apple TV may have killed all hope for Nintendo games on iOS