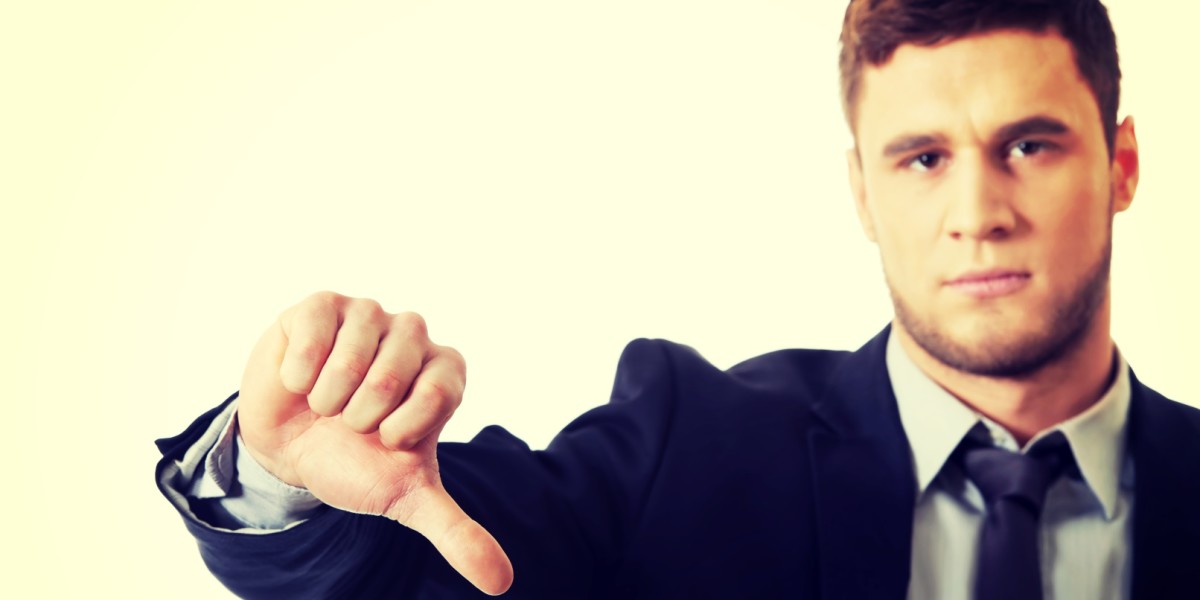 Starting your first company (or your third) is a daunting and exciting prospect, but even if you manage to ultimately find some success it probably wasn’t at the first attempt.

On that road is a whole lot of disappointments, so we thought it might be useful to bring you some real examples of rejection responses received by founders looking for investment from VCs.

For obvious reasons, the VCs remain anonymous and the founders unattributed. A few of the companies include Centrallo, Lesson.ly, Boundless, StreetHub, Courses.Ninja, plus some others that would prefer to remain totally uncredited.

The out and out rejection

Sometimes you’re just going to get a flat-out ‘no,’ even though all signs might have looked good right up until that point.

A lot of the time that interest is genuine, but it still doesn’t result in the ‘yes’ that founders want to hear.

Investors aren’t always right – and good ones know it

OK, you need their cash and connections, and they need your potential for growth and return on investment. However, that doesn’t mean they’re always right – and sometimes, there’s room for regrets down the road.

What does that all mean?

Ultimately, what we hear a lot from founders is that many investors often fail to grasp what their product really is, and therefore its potential.

When you hear “We’re going to pass on the opportunity but we’d love to continue to monitor and stay in touch to see how it further develops,” that sometimes means “We don’t really get it, but if you get traction or someone smarter than us invests we don’t want to miss the boat.”

That’s not always the case, of course, but it’s one reason that the way in which investors say things can have an effect on its real meaning.

The confusing part is that you’re going to want to continue discussions with investors, even if you feel like they might not fully ‘get it’ yet.

One of our anonymous contributors says:

“Many VCs are actually using a pretty rigorous scheme in order to decide if they are interested in startups. For example, one of the key metrics they look at is MRR [Monthly Recurring Revenue] or Active Users. If you do not fall inside the scheme, it’s hard to convince them to invest, especially if they’re not really interested in the area in which you’re operating.

What you want is to get investors who have already invested in your area, but sometimes an investor outside of your business area will express an interest in your startup. Of course you don’t say no and start the investing process, but then he uses the scheme above to classify the investment… in this case, the common reason for not investing becomes the fact that they do not understand your business very well.”

If in doubt, remember that you’re not really in it alone – there are loads of other founders and entrepreneurs talking to VCs all the time, so you can always get a second opinion.