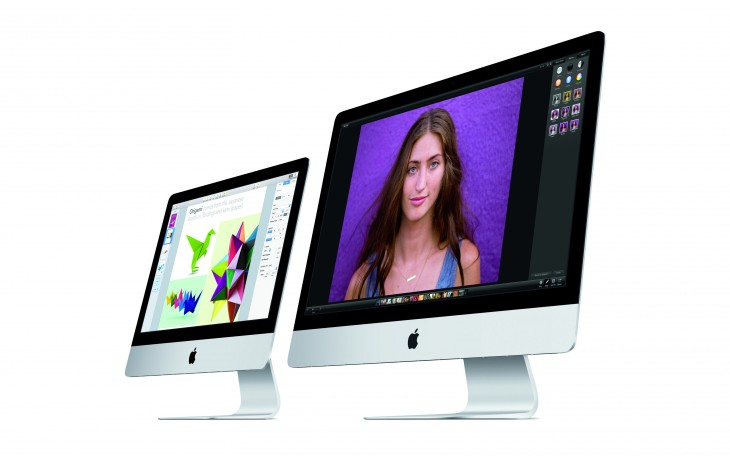 Apple is reportedly planning to up its display game for iMacs. According to 9to5 Mac, next week will bring us iMacs with 21.5-inch 4K displays.

At a glance, you won’t be able to tell the difference between the current iMac and the new 4K model. It’s what’s underneath that hardware that counts.

Internally, a new 4096 x 2304 display and faster graphics card are present. The new computers are also believed to be a bit more costly, and come preloaded with OS X El Capitan.

If you’re anxious to get your hands on a new iMac, they should be in store on October 13.

Read next: Everything Microsoft announced at its devices event in one handy list