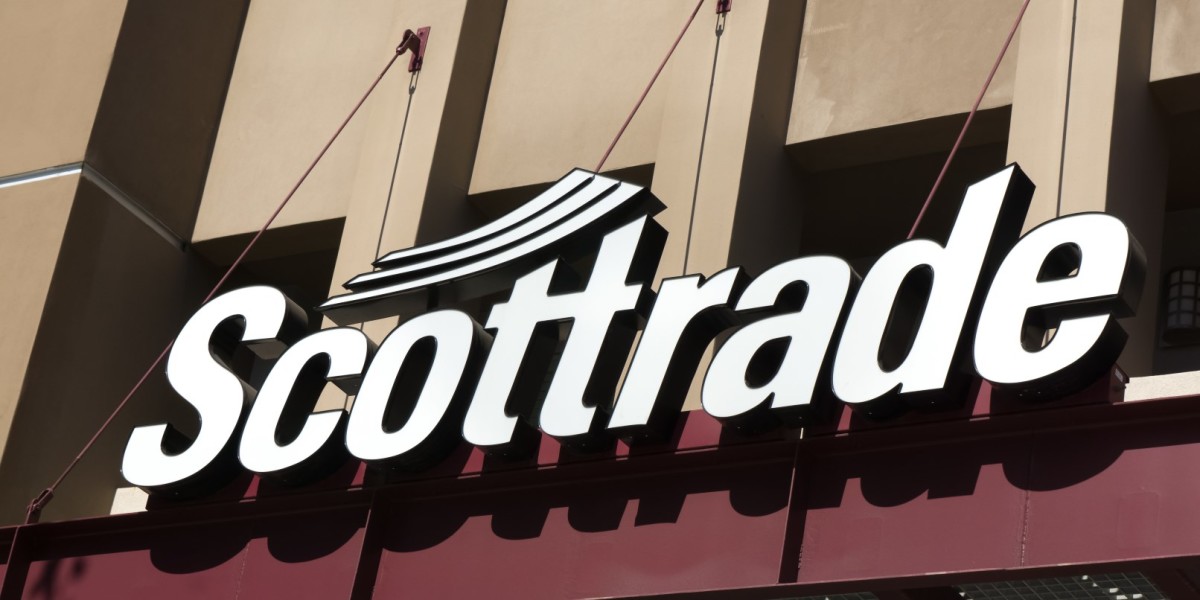 The company says it was recently informed about the theft by federal law enforcement officials, and has reason to believe that hackers gained access to millions of its customers’ names and street addresses.

It says that client passwords remained fully encrypted and that it hasn’t noticed any fraudulent activity as a result of this incident.

It’s the second major breach to be reported in the US this week — only yesterday, credit application processing firm Experian noted that 15 million T-Mobile customers’ details were stolen from its systems.

Read next: Wunderlist for Windows 10 lets you add to-dos with Cortana