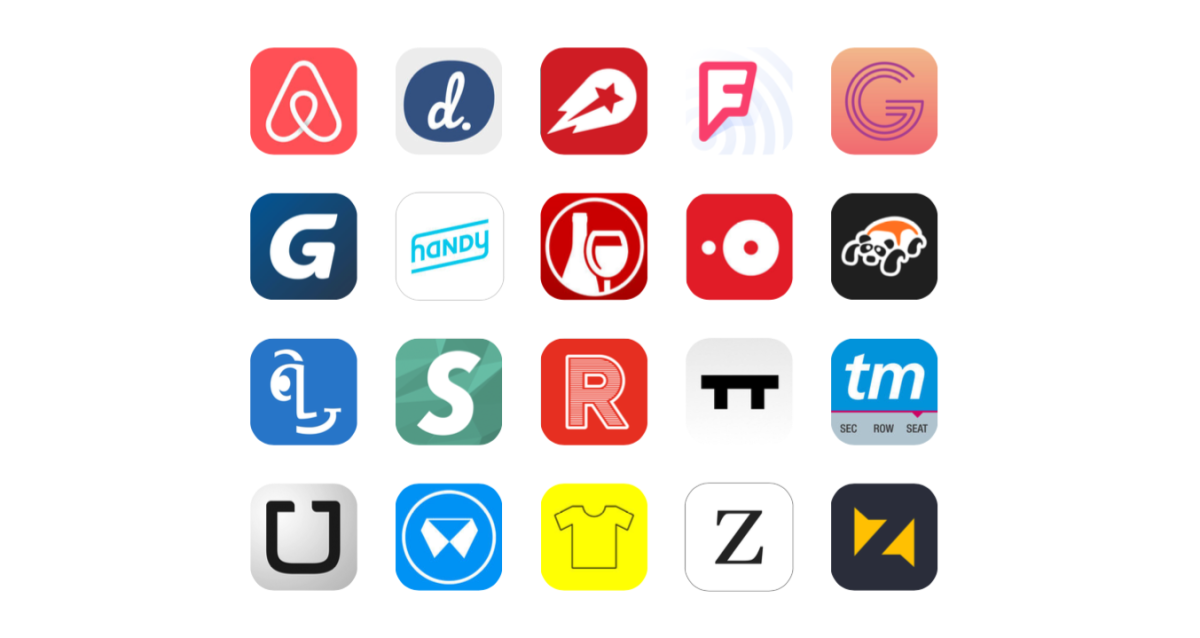 Button, which brings services and apps together, has announced the Button Marketplace. The shop lets developers quickly identify services (buttons!) they want to add to an app, and the API or SDK code to make it possible.

If you’re not familiar with Button, it’s best described as plug-ins for apps that let you do things like make reservations or hail an Uber. Foursquare recently made good use of Button in an app update, which allows users to reserve a table at a restaurant via OpenTable from within the Foursquare app proper.

Button also has some powerful backers for its Marketplace service. In addition to OpenTable and Uber, developers can link to services like Airbnb, Ticketmaster, Parking Panda and Delivery Hero.

It’s a clever way to create a mesh network of disparate services, but also allows developers to make better use of larger services quickly and easily. A localized sightseeing app that made use of all available services would likely find favor with tourists, for instance.

Read next: Don't care about couponing? You will soon – whether you like it or not