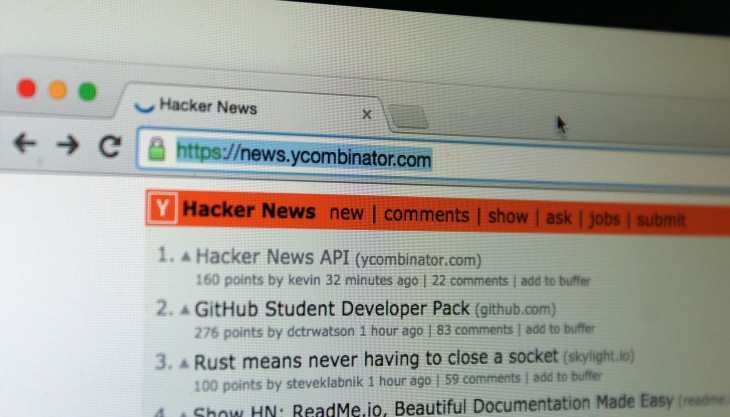 Hacker News is becoming a bit more autonomous, and has announced a new moderation protocol to keep people playing nice.

We’re going to factor out Hacker News into its own autonomous unit of YC. It has de facto been like that, but it feels like a good idea to make it official. Going forward, HN will no longer formally be part of the investment branch of YC, but will be its own separate thing.

Moderation has been handled by humans and an algorithm that spots abusive language, but Hacker News is now giving users the final say on moderation decisions.

If a dead post gets enough ‘vouch’ votes, it’ll be resurrected. Hacker News notes it’s an experiment, and will only be made a feature if it believes the community is benefitted from it long-term.

Read next: 30 essential books for business, marketing and social media