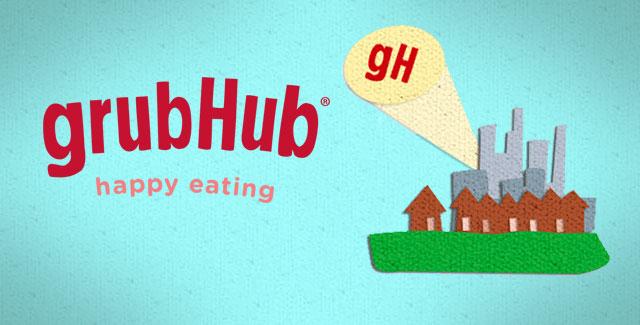 Another day, another lawsuit.

San Francisco labor attorney Shannon Liss-Riordan filed two class action cases against DoorDash and GrubHub, respectively, according to a report by SFWeekly. The two startups, which operate in San Francisco as well as other cities, are added to Liss-Riordan’s list of companies targeted for similar cases — Uber, Lyft and Postmates are also embroiled in separate trials.

DoorDash is a Palo Alto-based food delivery company working with restaurants in select metro areas. GrubHub is a publicly traded company that includes its own brand as well as Seamless, Menupages and Allmenus.

All five companies, with Uber leading in the process, will have to answer questions about whether their independent contractors should be classified as employees. In early September, a California judge granted class-action status to the Uber case.

These lawsuits are in the wake of plenty of questions swirling around on-demand startups and their use of independent contractors in the “gig economy.” On one end, cleaning startup Homejoy was forced to shut down amid many lawsuits surrounding the classification of its employees. On the other, startups like Sprig, Shyp, Instacart and Munchery have decided to classify their delivery drivers and other workers as full-time employees instead of contract workers.

There are plenty of polarizing viewpoints in the situation: on one hand, some companies believe that what their contracts lack in stability, they make up for in flexibility. Critics say that startups are abusing 1099 contracts to keep personnel costs low, and ultimately hurt drivers and other contracted personnel by denying them benefits.

It seems that these questions will be answered in court.