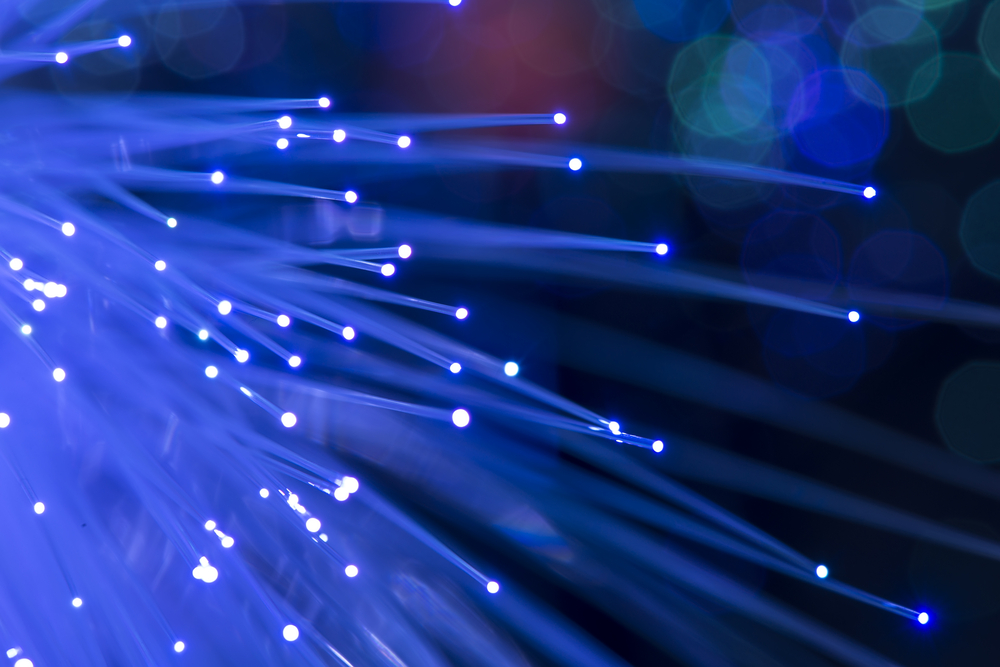 The United Nations Broadband Commission’s 2015 report is out, which provides 100 pages of graphs and information about how internet connectivity is progressing globally.

This year’s report says that more than 121 countries will reach mobile saturation by the end of 2015 and growth in those countries is now relying on upgrading customers to 4G and pushing payment platforms.

The commission says that more than 7 billion mobile subscriptions will be surpassed by the end of the year — 97 subscriptions per 100 people — due to individual devices now coming online.

Internet connectivity is reaching saturation in the developed world, with more than 82 percent of the population online. In 2011 the Broadband Commission set a goal to get 60 percent of the world online by 2015, but that’s a goal unlikely to be met before 2021.

The numbers and slowing growth are surprising, but highlight a key growth area companies such as Facebook’s Internet.org and Google’s Project Loon are looking to leverage as they seek expansion worldwide.

Read next: You might need a cartridge to play your next mobile game