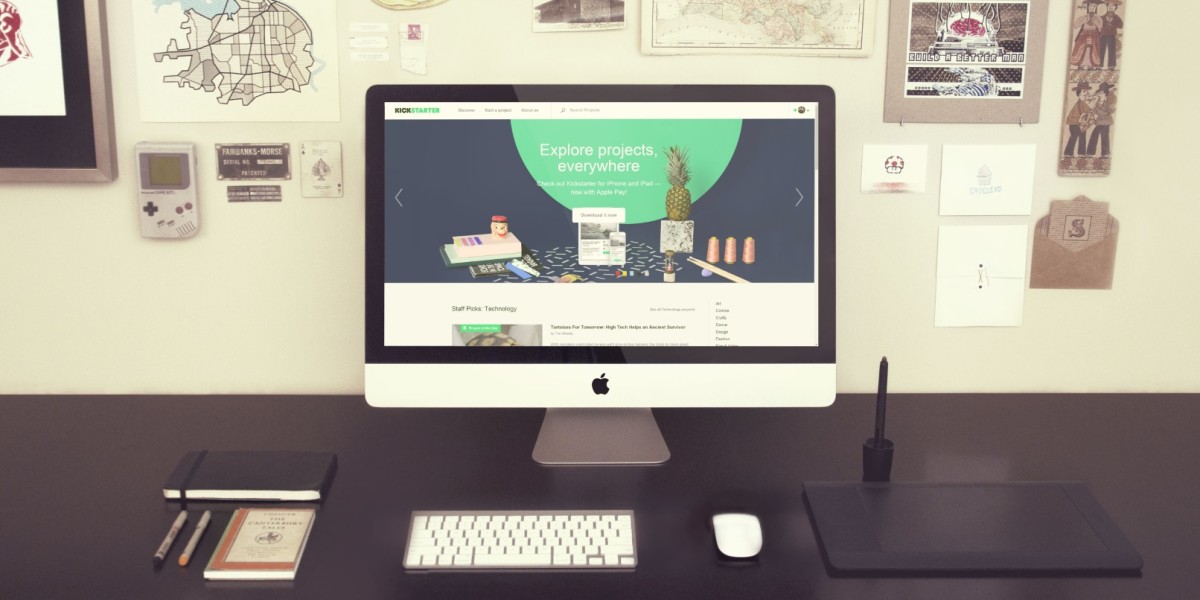 In an effort to stay true to its mission to ‘help bring creative projects to life’ without being swayed by the draw of profits, funding platform Kickstarter has announced that it’s now a public benefit corporation (PBC).

The legal change will see the company focus on positively impacting society and following a new charter that it’s drawn up, while still remaining a for-profit organization.

Benefit corporations are obligated to create a positive impact on society and the environment, and are required to consider the impact of their decisions on shareholders, workers and the community at large. In addition, they must produce an annual benefit report that assesses their efforts in these regards.

By reincorporating to secure PBC status, Kickstarter joins the ranks of similarly aligned companies like This American Life and Patagonia.

In addition to creating a new charter, the company has committed to donating five percent of its post-tax profits towards arts education and organizations fighting inequality.

The change doesn’t prevent Kickstarter from keeping its shareholders happy. Co-founder Perry Chen told The New York Times that it will begin paying dividends to shareholders and employees in the next few years.

Since the platform launched in 2009, it’s helped over 92,000 projects receive funding successfully, while itself earning profits ranging from $5 million to $10 million annually in the last three years.

The company will share its first public benefit report in February 2017.

➤ Kickstarter [via The New York Times]

Read next: Udacity will open offices in India as partners Google and Tata offer 1,000 scholarships