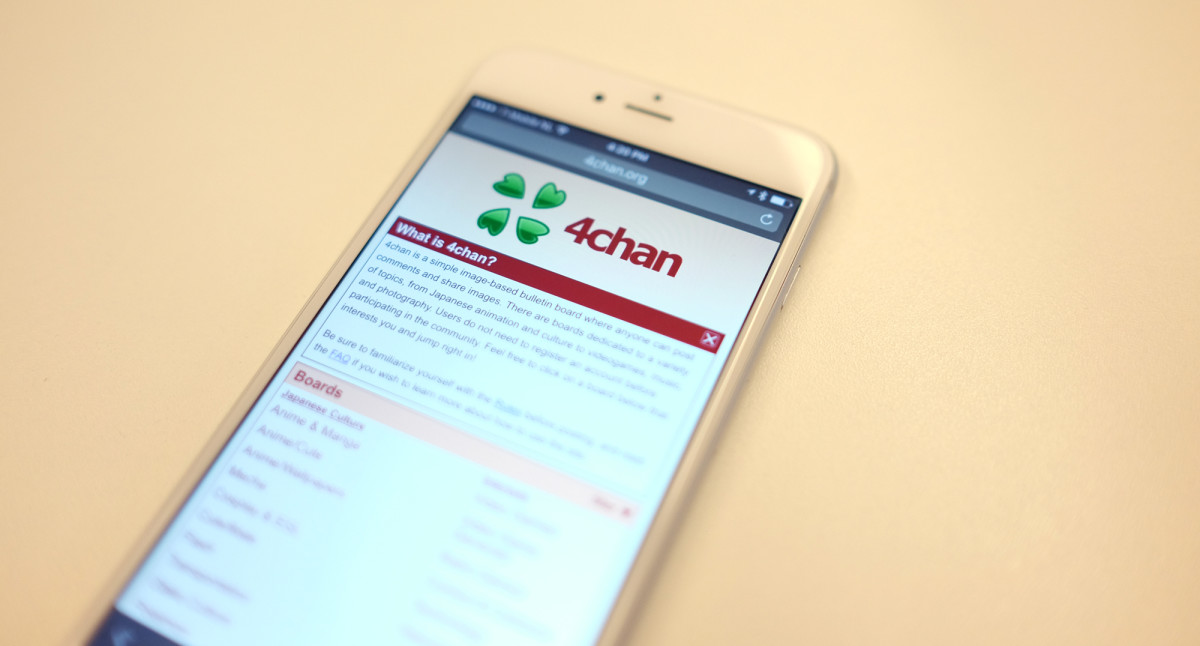 4chan has been sold to Japanese messaging board 2Channel‘s founder, by 4chan’s Christopher Poole (also known as ‘moot’), after 12 years and 2 billion posts on the site.

Hiroyuki Nishimura, founder of 2Channel, acquired the site which now sees more than 20 million monthly users and will act as president of the site. 4chan has had no venture capital money and never employed any staff full-time.

According to The New York Times, 2Channel was ironically the inspiration for Poole to create the message board. The site had no monetization beyond the 4chan ‘pass’ which gave users extra features for $20 per year.

Poole will no longer be associated with the site, as 2Channel owner Hiroyuki Nishimura will take his place. He had retired from the site earlier this year.

4chan didn’t disclose how much the site sold for, nor if any changes will be made to how it operates.

Read next: It's now easier to post text GIFs on Slack