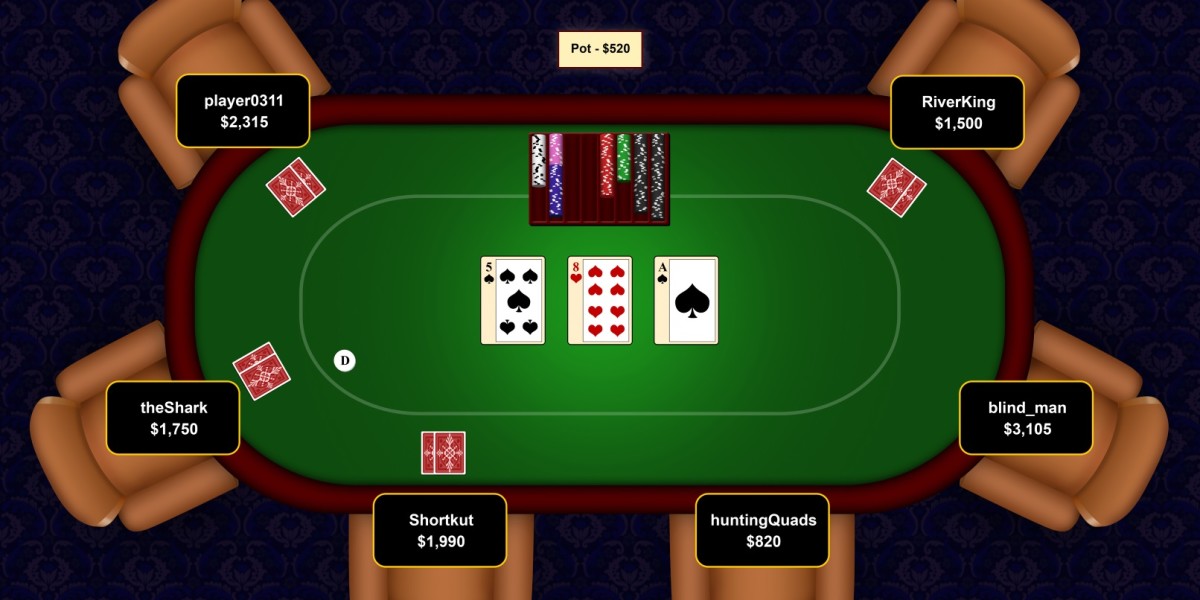 Before working my way into journalism, I spent a few years financially supporting myself through online poker.

Technically, that means I was a ‘professional’ online poker player, but in reality it was more of a grind than a superstar lifestyle.

A decade ago, eking out a living online wasn’t too hard – players were worse and there were more of them. It was a poker heyday and money was everywhere. Nowadays, not so much.

However, playing against cheats or bots was a pretty remote possibility back then. There was talk of it, but I never saw it.

This week, security company ESET discovered a new threat that only targets PokerStars and Full Tilt Poker players. It generally made its way onto victim’s systems through other P2P software downloads, some of which were poker-related programs. Not all of them, though.

Once the trojan had found its way onto a system, it took screenshots of the poker clients (if they were present on the system) and sent them to the attacker. Crucially, the screenshots include the player ID, which then allows the attacker to find the player on either of the sites and join the same table. From that point on, the victim doesn’t have a chance.

There are lots of expressions in poker, one of them is ‘it’s a hard way to make an easy living,’ and that’s true – it can destroy the value of money for you, take all your time and there’s no guarantees you’re going to be any better off at the end of the month. Indeed, you might be far worse off.

As a low-level ‘pro’, I had access to executives at one of the sites I played. I once asked what percentage of people ‘win’ in the long-term, pros and amateurs alike. The response was between 5 and 7 percent.

Malware targeted directly at online poker players is just one more reminder of why I decided to get off that particular rollercoaster.

Read next: Snip and Share for Chrome makes it simple to post GIFs, videos, an entire Web page and more