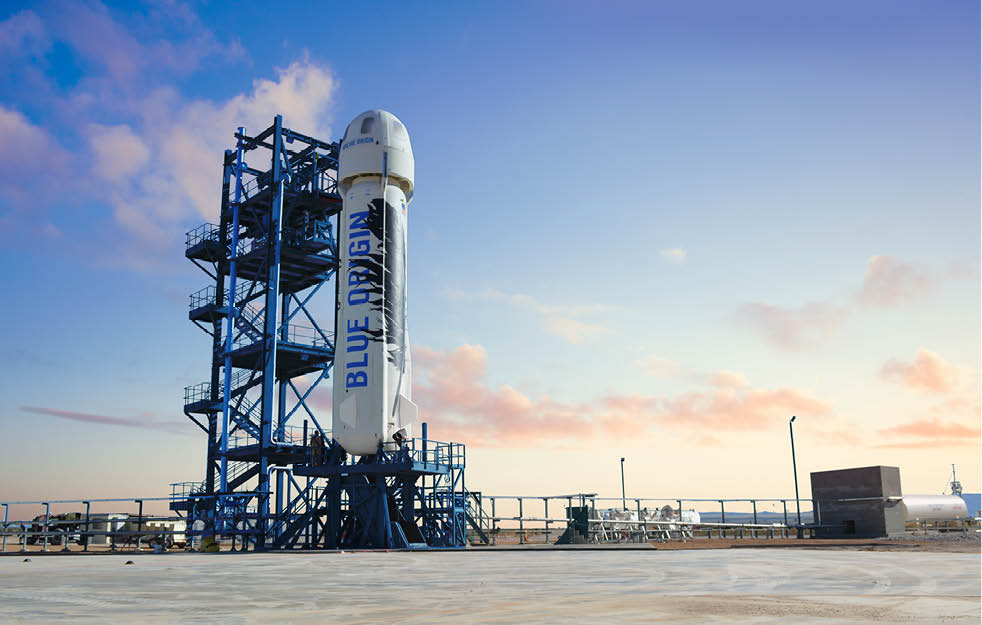 Blue Origins, Amazon CEO Jeff Bezos’ space company, is heading to Cape Canaveral before launching into the statosphere. The dormant launchpad will be refurbished so the company can make space travel for paying customers an option.

In addition to the decision to launch from Cape Canaveral, Blue Horizons will build an assembly plant in Florida for its reusable BE-4 engines. The engine will also undergo acceptance testing at the site, with Bezos teasing “you will hear us before you see us.”

Blue Origins’ scheme is called New Shepherd, and pairs those engines with a three-person pod for sub-orbital launch. After drifting in zero gravity for around five minutes, the pod is designed to fall back to Earth gently via a parachute.

The first unmanned launch was earlier this year, and Blue Origins plans additional testing later this year. Blue Horizons plans to be ready for your almost-space adventures later this decade.

➤ Coming to the space coast [Blue Origins via The Verge]

Read next: Halfbrick foolishly thinks it can be a 'design focussed' company without designers