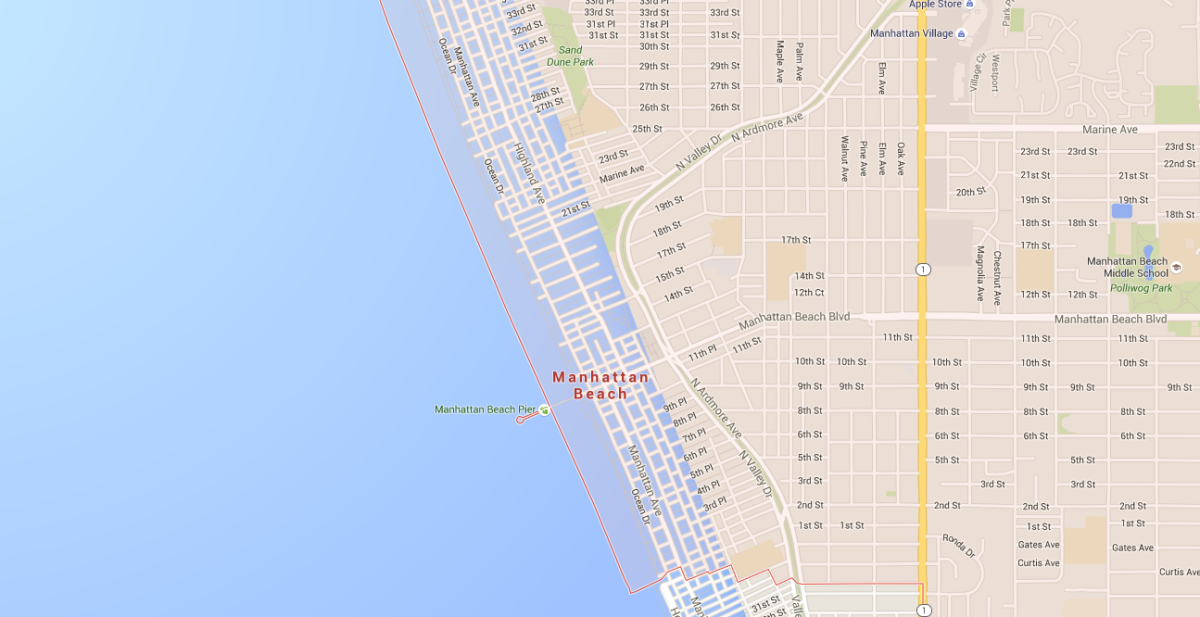 Google Maps is showing what appears to be the effects of global warming in southern California.

I tested it for myself, and got no immediate results on the desktop version of Google Maps. After zooming out, the new coastline made itself clear. Areas of Santa Monica, Malibu and Manhattan Beach can be seen with encroaching sea levels.

We’ve reached out to Google for comment, and will update should we hear back. Other sites have imagined this type of scenario, but visualizing the effects of global warming in Google Maps is probably much more effective.

Read next: How to achieve your goals faster