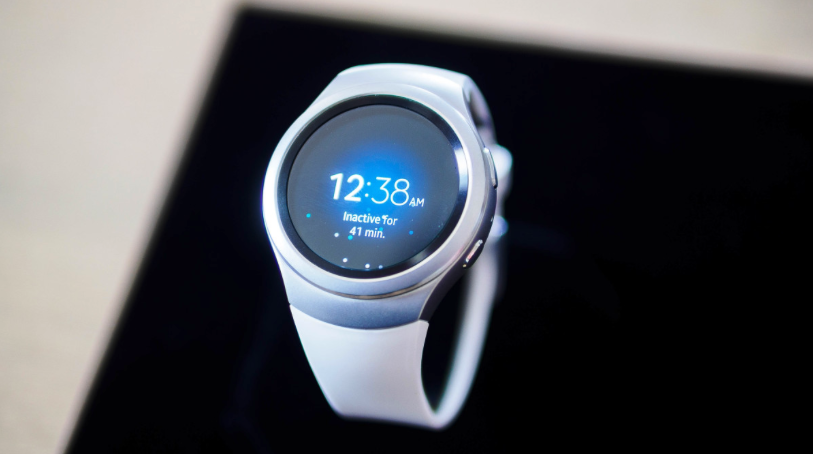 Samsung’s latest wearable, the Gear S2, may make its way to iOS at some point, a company spokesperson said.

Just as Android Wear has, Samsung’s Tizen operating system for wearables could work as a notification center for iPhones. Speaking to Digital Spy, a Samsung spokesperson said “we are looking at possibilities to open it up to iOS. Because we opened it up to Android, we are looking at this.”

The Samsung spokesperson also said the company is “positively looking” at getting Tizen working with iOS, but offered no timeframe for when we might see iPhone owners wearing a Gear S2. It’s also not known if Samsung’s other wearables are being considered for iOS integration.

Read next: See the ridiculous prices you'll have to pay to get an Airbnb at SXSW 2016