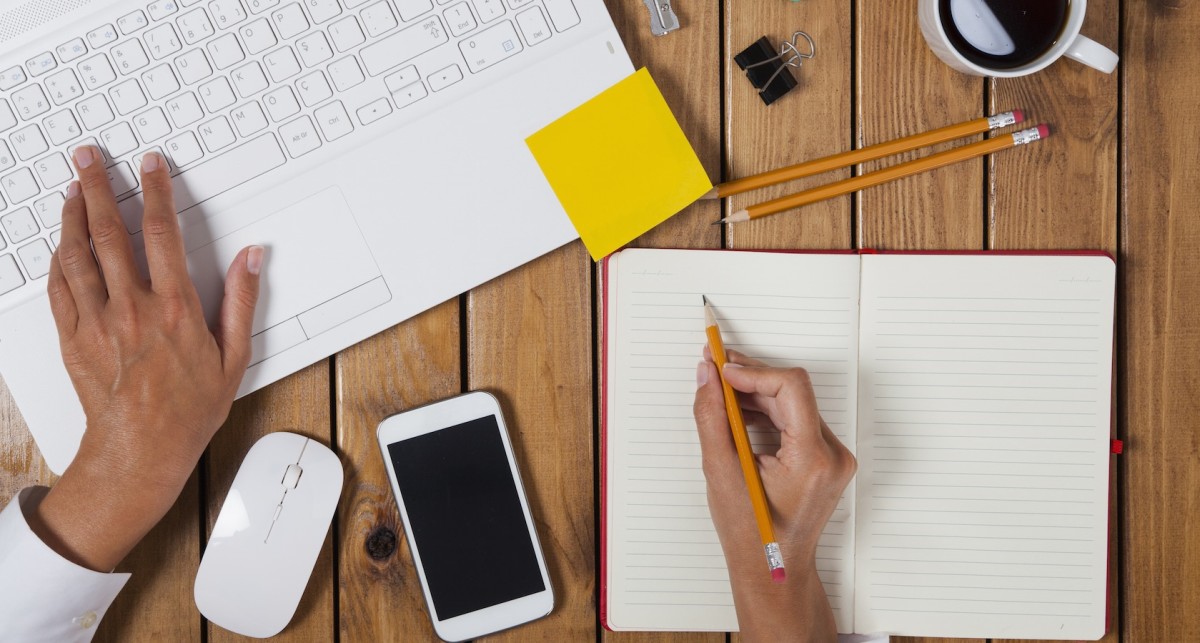 Over the past five months, I took an inkling of an idea, used Medium to test its viability and grow an audience around it, and launched a product.

If this project is a marathon, I’m probably just approaching the starting line now — so there’s a long way to go — but I’ve worked hard to get here and wanted to share that story.

I wanted to build a community for people who care about great storytelling and seek a better place to find it, share it, and discuss it.

Having built communities in the past, I knew how delicate it is at the start. If I whipped together a Product Hunt for Journalism platform, I could garner some interest for 15 minutes, but it wouldn’t build a sustainable community.

The best approach would be to grow an audience first, and build a community from there. What’s the quickest way to build an audience? A newsletter, I thought.

But why would anyone want to subscribe to a curated journalism newsletter if there’s no evidence that the curator is any good? They probably wouldn’t.

So I put together a landing page, sent a few newsletters to myself, then wrote a post on Medium:

It featured 75 outstanding pieces of journalism — just the stuff that I was putting in my newsletter. This Medium post was my Minimum Viable Product.

Then, somehow, Rand Fishkin (the CEO of Moz.com) found it and spread the word to his 260 thousand followers on Twitter:

The next thing I knew, the blog post had 7,000 pageviews and I had my earliest subscribers.

So, I just started cranking out more Medium posts. Some totally flopped, and others did well:

People were reading the posts, clicking through and subscribing to the newsletter at an impressive rate. It really seemed to show that there was interest in what I was doing.

From there, it started growing organically. People were saying really nice things about the newsletter, and then their friends were signing up:

Before I knew it, thousands of people were subscribed and reporters and editors were emailing me pushing to get their stories featured. It suddenly seemed like my silly idea was a “thing,” and it was almost entirely a result of those early blog posts on Medium.

Five months ago, I had a hunch that people cared about this stuff, and by June I’d validated that hunch. So, I went to work putting together a place for the ReadThisThing community to gather. I never wanted this to be a top-down curation effort, that was just my minimum viable product.

A few weeks ago, I launched the community. Again, I tried to build as little as needed in order to give people the chance to interact and share stories:

It’s hard to say what this will turn into — if anything at all. I have plenty of ideas and ambition to grow it into a large business that helps outstanding journalism continue to prosper, but I’m also not afraid to build it into something smaller than that.

My favorite interaction so far — one that truly made all the time and energy I’ve put into ReadThisThing feel worth it — was when Clemantine Wamariya, the author of a beautiful post (on Medium of all places) of her life as a Rwandan refugee, joined the discussion around her story.

Why the Medium Viable Product?

I’ve always been interested in the ways people test the waters for a product by building as little technology as possible. In almost every case, I think it’s a better approach than doing heads-down engineering for months before interacting with users.

TimeHop started with email as their only product interface. Groupon started with a WordPress blog. Product Hunt started as an email newsletter.

So, I learned from what people had done before (newsletter-first, blog-first) and added an element that I believed would make it more effective (Medium-first).

It might not work for every product, but here are the ways that the Medium-first approach benefitted ReadThisThing:

Along, the way, I also learned some tricks of the trade for being more effective on Medium (particularly from Ali Mese and Greg Muender).

One cool idea that I wouldn’t have come up with, is this clever way to add a call-to-action to a post, like this:

Medium is an incredibly powerful tool, and for me it worked as the perfect launchpad.

The next time you’re considering building a new product, think about whether trying this Medium Viable Product approach may save you time and help you learn from users as quickly as possible.

Read Next: How to be an internet-first journalist

Read next: Want to know how BB-8 works? This site explains Disney and Sphero's magic collaboration