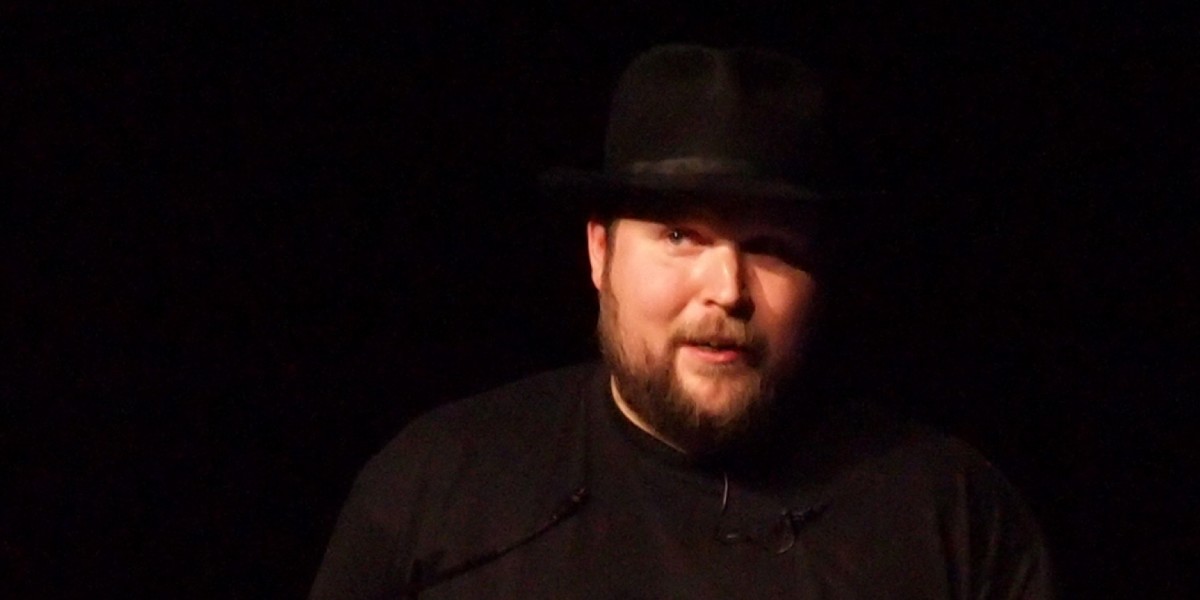 You build a company into a massive success, you sell it for $2.5 billion, you have all the money you could hope for and a lot of time on your hands… and then what?

Markus ‘Notch’ Persson, founder of Minecraft creator Mojang, has shared some stark thoughts on life after a big exit that may make you think twice about your dreams of fame and fortune.

The problem with getting everything is you run out of reasons to keep trying, and human interaction becomes impossible due to imbalance.

Persson talks about twiddling his thumbs at home in Sweden, and how staff from Mojang “all hate me now.” One Mojang employee responds that he only hated Persson during the initial shock of him leaving, but Persson rejects that, saying  “nobody reached out and said it was just initial shock. So fuck all of you. Fuck you so hard.” There’s clearly a lot of healing left to do.

While it may be hard to feel too much sympathy for someone who bought a $70 million mansion last year, he paints a picture of a man struggling to reconcile his success with normal life.

Found a great girl, but she's afraid of me and my life style and went with a normal person instead.

I would Musk and try to save the world, but that just exposes me to the same type of assholes that made me sell minecraft again.

It all ends well though, when others tell him it’s normal to feel this way…

People who made sudden success are telling me this is normal and will pass. That's good to know! I guess I'll take a shower then!

A fairytale ending to a business story doesn’t necessarily mean ‘happy ever after,’ but people have lived through it in the past and others will in the future. Enjoy your shower, Markus.

Read next: Send me another newsletter and I'll burn your house down