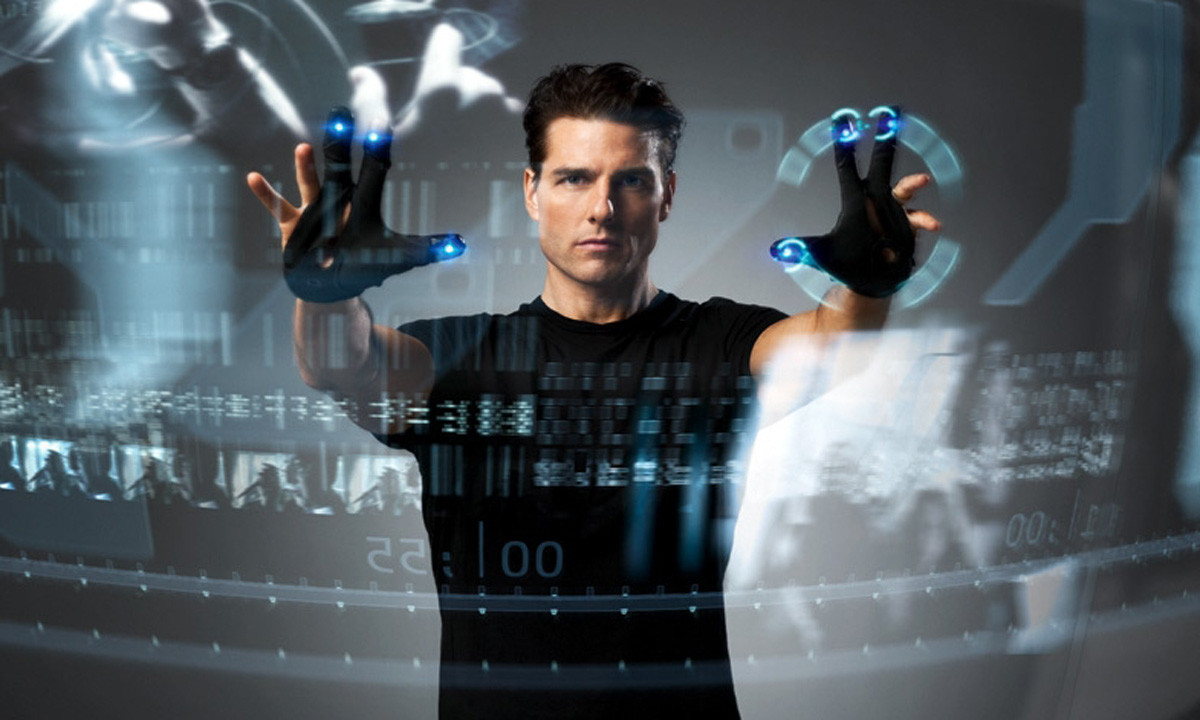 We all get hyped for the gadgets and technologies that could make our lives look like a badass science fiction movie: drones, hoverboards, robotics, VR, AR, self-driving cars or even flying cars (which for some obscure reason still persist as part of our expectations as nobody seems to realize that a car that flies is called a plane).

While futuristic startups surely get more attention from the public and in popular media, it doesn’t necessarily convert into big investments.  Whether they’re inhibited by the innovator’s dilemma or the market not being ready, investors often pass on these moonshot sci-fi pitches.

As I was browsing Index looking for cool trending stuff, I couldn’t help but making a list of the companies that not only have that futuristic touch, but also big bucks in the bank.

Backed by a gigantic $542 million Series B round led by Alphabet, this augmented reality headset which believes it will change computing and kill screens, entered the Unicorn Club in big fashion. One sure thing is that the technology demo video didn’t go unnoticed in the tech world when launched earlier this year.

Drones are certainly among the most popular technologies these days and they come in all sizes and shapes. This company seems to take it to a next level and recently announced a long range (1000km) unmanned aerial vehicle which convinced investors from I2BF Global Ventures to pour in a $500,000 seed round, immediately followed by a $100,000 grant from Skolkovo Foundation.

By attaching its foldable drone to its pilot with a leash, Fotokite definitely took a diametrically opposite approach in terms of range. The Swiss startup recently entered the drone market via an Indiegogo campaign which seems to be on a successful path. (Who needs 1,000km range coverage in a 500km-large country anyway?)

No, this isn’t the name of a Human Centipede remake. It’s a privately-held medical device company focused on developing an advanced, miniaturized robot for general surgery. Beside looking unexpectedly cool, it also secured an impressive $11.2 million funding round in July, bringing the total amount raised to $25.7 million.

You know the future is near when the words artificial intelligence and drug discovery are placed in a company description. This YC-backed startup based in San-Francisco just raised $6 million seed fund to advance its technology and bring more efficiency in the trillion dollar business of pharmaceuticals.

From R2D2 to Wall-E, robot companions have been part of our technologic fantasies forever. This Boston-based company claims the dream is about to come true thanks to its social robot, and if we look at the solid $38.6 million amount it raised in 4 rounds, investors seem to agree with that statement.

Hungry for more sci-fi like startups? Keep an eye on what’s trending on Index!

Read next: Developers can now add native Tumblr sharing to their apps