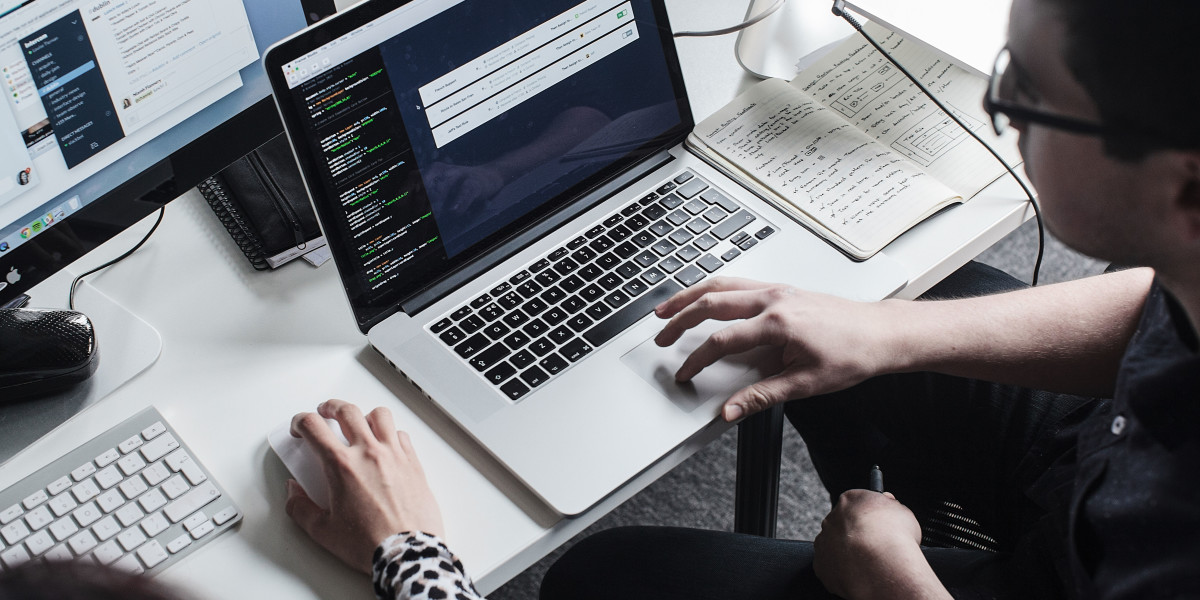 Des is the Co-founder of Intercom, the customer communication platform. He’ll be speaking at TNW Conference USA this November in New York.

The problems people encounter in their lives rarely change from generation to generation. The products they hire to solve these problems change all the time.

If you’re building a new product, it’s because you believe you can create a better solution that people will want to use because it delivers a better outcome. A strong understanding of the outcome customers want, and how they currently get it, is essential for you to succeed in product development.

Maybe your customers want to be entertained, or spend more time with their friends, or understand what projects teammates are working on, or maybe they want to project growth for their business. If the desired outcome is real then they are already achieving it through some product in some way. Your job is to improve upon that.

Sidenote: If you can’t find what product they’re currently using, the chances are that it’s a fictitious outcome (“Wouldn’t it be cool if…”) or an aspirational one(“Of course I want to lose weight”). Espoused behaviour never reflects reality.

Focussing on outcome, rather than category, industry, or product type, lets you understand your real competitors. The second a company focuses on “the industry it’s in” rather than the “outcome it delivers“, it loses touch, and shortly after, loses customers.

Newspapers, for example, believed they were in the ‘Newspaper Industry,’ and as such struggled to work out why bored commuters had stopped buying their product. They would look left and right at their competitors and wonder which newspaper had stolen their customers. They would experiment with new formats, new layouts, lower prices, sharper headlines, but they couldn’t stop the rot.

Had they instead focussed on the outcome they deliver (bored commuters want to be entertained for short bursts of time with bite-sized articles), then their competitors (Twitter, Facebook, news apps) wouldn’t have been so oblique to them.

Let’s look at some jobs that, like boredom during a commute, have stuck around for years, through hundreds of technological advances.

People wanted to pass notes and messages, without fear of other people seeing them…

People wanted to store photos in a safe place…

People wanted to put their favourite photos in a prominent place, so everyone could see them…

People wanted to post their friends and loved ones newspaper clippings…

People wanted to leave nice reviews, and tips for other travellers…

There are literally hundreds of examples like the ones above and there’s a common trend in all of them. Making things people want involves understanding a long standing human or business need and then using technology to:

The first approach, removing steps, is the most common for start-ups. Pick a need where the existing solutions are old, complex, and bloated, and find the simplest smallest set of steps possible to deliver the same outcome. Arranging a taxi in a city used to involve calling many numbers until you find a company with availability, then a length dialogue about your location, destination and required arrival time. Today you press one button and a car shows up.

The second approach usually involves reducing the cost (in time or money), or barriers to using a product so that more people can use it, thus expanding the market. Fourteen years ago, if someone wanted to get their writing online they had to rent a Linux server, download a .tar.gz file containing the source code of a blogging engine, upload it, run a series of weird commands to unpack it and give it write access, and then configure it. Today you can do the same job in two clicks with Medium.

Jeff Bezos is famous for saying ‘Focus on the things that don’t change.’ The problems that people and businesses encounter don’t change often. The ways they can be solved changes almost yearly. So it stands to reason that making things people want should start with the ‘what people want’ bit, and not the more tempting ‘things we can make.’

Remember: It’s easier to make things people want, than it is to make people want things.

Des will be speaking on product strategy at TNW USA Conference. He’ll share his philosophy and experience from co-founding Intercom (customer communication platform with $31M in funding and 6k+ paying customers) and Exceptional (developer tool acquired and now part of Rackspace), and from his time consulting with 100s of start-ups. He’ll provide takeaways for growing companies of all sizes- from brand new start-ups to established businesses- on how to analyze their products, interpret customer feedback, and plan their product roadmap.