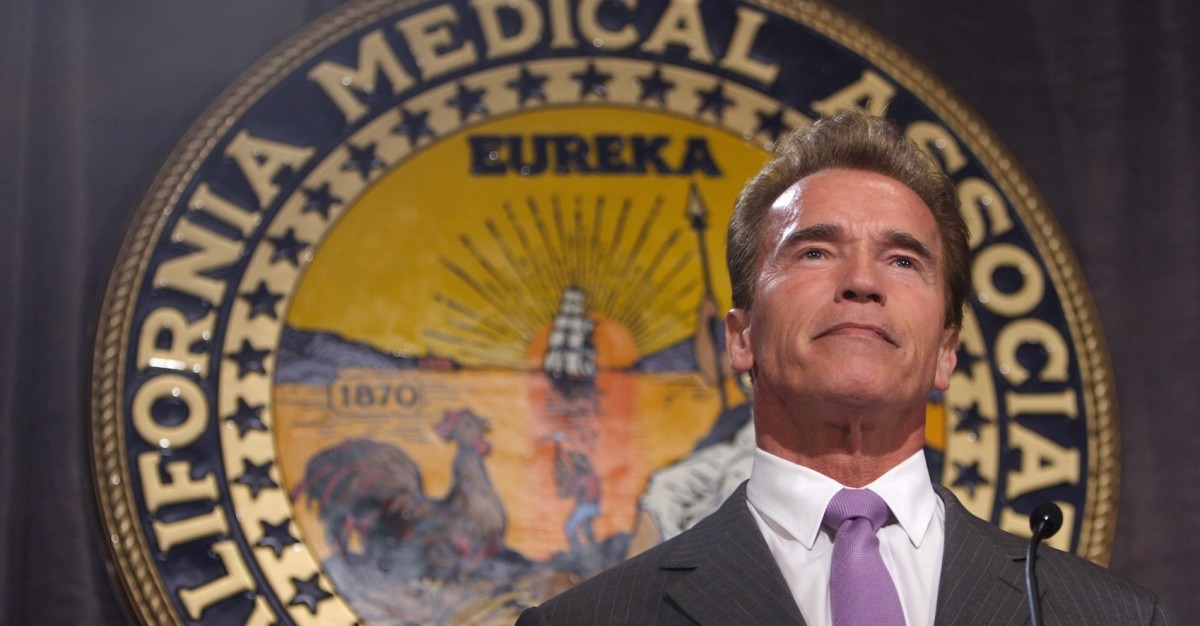 Gartner has predicted that a third of all jobs will be lost to automation within a decade. So will Artificial Intelligence take your job? It depends. In any profession, you must look ahead and pinpoint the skills that will make you valuable tomorrow. AI will bring about fundamental changes in the workplace, and in society in general, during our lifetime, but the truth is that there are still many jobs, tasks and functions which it is simply not equipped to handle.

Computers excel at storing and manipulating data, but they still cannot detect nonverbal social cues, understand group dynamics or cultural nuances. Machine Learning can analyze raw data and sometimes suggest the next move, but its value will be diminished if a professional does not interpret those suggestions within an overall context.

AI is here to stay, but so is your job if you’re diligent in consistently developing the skills a computer cannot effectively replicate: your human skills. These (super)human powers transcend industry and job title and their importance will only increase in the future. Here are five uniquely human-centric tech jobs for the age of AI.

Lost My Name is a full-stack publisher of personalized entertainment for kids, combining cutting-edge technology with traditional storytelling. The company has so far sold 600,000 copies of its debut title, a personalized physical picture book called “The Little Boy/Girl Who Lost His/Her Name”.

A story guardian at Lost My Name directs a technical and creative team in the service of a single story, which may be told across multiple formats from a physical book to an online animation. The story guardian plays a similar role to that of the director of a movie, harnessing and coordinating the diverse technical and creative skills of his team in order to implement a single vision. At LostMyName that team may include developers, writers, designers, sketch artists and animators.

“While a story guardian needs a deep understanding of the technology at his disposal in order to tell his story in the most effective way,” says Asi Sharabi, CEO of Lost My Name, “sensitivity to human emotion and the human condition are the top requirements of the job.”

Forrester projects that the US will lose one million B2B sales jobs to e-commerce and self-service by the year 2020, and the rise in artificial intelligence certainly plays a part. Predictive analytics can already determine who to target, when to target and the optimal mode of communication, but it can only take you so far. To avoid becoming telemarketers, sales staff need to combine analytics with superhuman social skills.

So far, only a live human being can truly understand the nuances of human interaction and pick up on important non-verbal cues. Artificial intelligence cannot tell you if your customer is having a bad day, sounds distracted or needs further clarification when they claim they understand what you’re explaining.

Software won’t ask the guiding questions that will give you a deeper understanding of your target audience or the features that are most important to them. A computer still cannot understand group dynamics or the complexities of relationships. So the best way to guard your job as a great B2B salesperson by becoming the best psychologist you can.

Hollywood studios don’t hire a cinematographer, editor, scriptwriters and actors in order to make a movie. Instead they hire a director who puts that team together. Similarly, a professional triber is a freelance manager who will specialize in assembling and directing teams for specific projects. As projects in the tech industry become more and more specialized, companies will find it increasingly difficult to handle the work with staff employees only.

A professional triber must be a a resourceful connector, have an acute ability to create cohesive teams on the fly and, most importantly, have deep expertise in their field. “Professional tribers are not general purpose freelance managers,“ says Joe Tankersley, a futurist at Unique Visions.

“They can actually do the work. A successful triber will be able to move fluidly from leader to teammate on a moment’s notice. They will effortlessly create strong loyalty from those they work with, even for short periods of time.”

Tech companies will continue to work with the same triber, just as Hollywood studios do with the same director, as long as his teams keep producing hits.

Nir Eyal, author of Hooked: How to Build Habit-Forming Products, has coined the term product psychology to describe the deeper reasons why the users of tech products behave in the way they do. “A product psychologist uses the latest research in behavioral economics and an understanding of consumer psychology to build things the user never knew they needed but now can’t do without,” says Eyal.

A product psychologist, sometimes also called a behavioral designer, must be an expert in both technology and human behaviour. His job is to understand why users do what they do and use that knowledge to create an attractive, and even addictive, tech product.

Eyal’s analysis of enterprise collaboration tool Slack, for example, showed how Slack met the basic conditions required to create a new habit: It makes existing behaviors easier and more efficient and those behaviors occur frequently. The average Slack user sends 40 messages a day while habituated users send twice that many.

Some 34 percent of U.S. workers are already freelancers. That shift started even earlier and moved faster in the technology world for software developers, designers and other tech roles. But in addition to their technical skills, freelancers must develop an entirely new set of capabilities which were not traditionally part of their job.

Branding, marketing and self-promotion will set them apart from the competition. Self-management and self-development will help keep their value high in the freelance market. Personal worker brand managers will coach them in these more human-centric skills.

“Into the Hollywood entertainment industry, freelancing has already been the norm for a century,” says Graeme Codrington, an expert on the future of work and author of Leading in a Changing World. “Whether we call them agents, bureaus or personal brand managers, having someone who is both able to represent you to potential employers, and who will work with you to improve your employability, would seem to be a very smart thing indeed.”

Read Next: The coding illusion: you don’t need tech skills to work at a startup