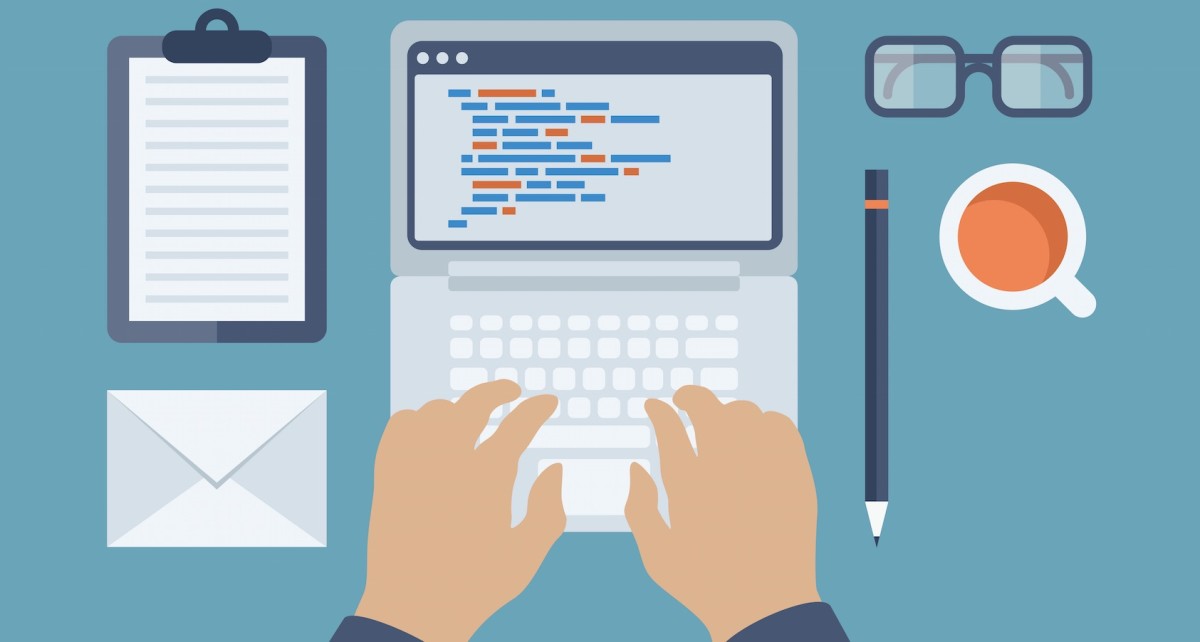 Admit it — for the 1.85 million students who just earned a college diploma, there’s no cooler calling right now than working at a fast-growing startup. Recent graduates know that startups offer more responsibility and less paper-pushing: there’s no such thing as entry level when you’re a company’s early employee.

Plus, starting with a company at the ground floor means quick promotions and the flexibility to learn a diverse range of skillsets across various occupations. This popularity of joining the tech field post-graduation has only helped to fuel founders’ and hiring managers’ demand for technical talent, chiefly engineers and programmers.

But this obsession with technical expertise overlooks the reality — that Facebook’s enviable rise to power had as much to do with a strong team of business and marketing experts as it did with Mark Zuckerberg’s coding skills. After all, wasn’t it Sheryl Sandberg who scaled Facebook into the global powerhouse it is today? It was her background in business and public policy that allowed the social media platform to actually become profitable.

The Power of Soft Skills

More often than you’d think, it’s the non-developers who are instrumental to launching companies. Companies like Birchbox and Alibaba were started by non-technical entrepreneurs. Fifty-nine percent of tech jobs in NYC alone are non-technical roles, according to the last count by HR&A Advisors. In other words, you may need to recalibrate your understanding of exactly what a startup looks like today.

A decade ago, higher technology costs and relative lack of usability meant many technical hands were required, leading to a boom in the developer market. Today, cheap cloud infrastructure, exploding processing power and mass-adoption community development platforms mean software is becoming commoditized and easier to use. 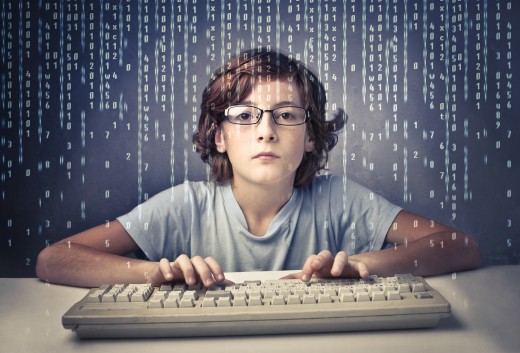 It is increasingly less prohibitive for anyone to start their own technology business. This shift is likely to throw the focus on “soft skills” like decision-making, creativity and time management, more than the latest systems and frameworks.

Every company benefits from smart people, regardless of background, who can solve problems quickly, keep their cool and think about challenges in a critical and balanced way. Startups that fail to develop talent beyond the developer profile risk missing out. As Y Combinator founder Paul Graham says:

“The most important skill for a startup founder isn’t a programming technique. It’s a knack for understanding users and figuring out how to give them what they want.”

The diversity of skills needed in the tech sector is a wonderful thing for workers with more traditional soft skills who want to make the leap into startup life. Tech sector jobs are growing faster than those in the economy at large, and tech ecosystem wages are considerably higher than the average hourly rate.

So it’s no surprise that technology is increasingly the sector targeted by new graduates, and even a growing number of professionals from other sectors like finance and media.

The good news for those looking to transition into the tech world is that currently, some of the fastest-growing employment areas are sales, customer experience and operations. Startups are becoming smarter, with entrepreneurs realizing that an expertly-developed app is useless without customers to use it. Established companies, like Yelp and Salesforce for example, boast more non-technical employees than engineers despite being firmly positioned in the tech sector.

For founders looking to grow out their talent across positions – whether that be in their engineering team or on their sales staff – it’s important to find employees that possess the following skills:

Employees don’t only need to craft an empathetic and effective email; they also need to work with colleagues across the desk. As any veteran to the startup scene can confirm, being able to network over after-work cocktails goes much further in driving new business than just CSS+ fluency.

It’s important to be open to new tasks and challenges. In a fast-growing startup, roles often change quickly as new needs and challenges arise. An entry-level business development hire, for example, could quickly find herself tackling marketing tasks.

Job entrants must be self-motivated and hungry. Compared to a traditional corporate ladder, in which seniority and route knowledge are rewarded, startup employees that succeed often demonstrate a genuine desire to go above and beyond their written job description. This means serving as a brand ambassador outside of the office and demonstrating a real passion to see the company succeed.

“Technology alone is not enough,” Steve Jobs famously quipped. “It’s technology married with liberal arts, married with the humanities, that yields the results that make our hearts sing.” This statement perfectly sums up a powerful source of Jobs’ success as an entrepreneur. While Apple’s brilliantly designed technology obviously forms the backbone of its business, it was the company’s marketing, sales and customer relations teams that turned it into the cultural cornerstone it is today.

In short, founders shouldn’t just hire the person who understands their tech, but the individual who knows how to sell it as well.

Read Next: The future of product management

Read next: Kaspersky Antivirus accused of creating fake malware for over 10 years