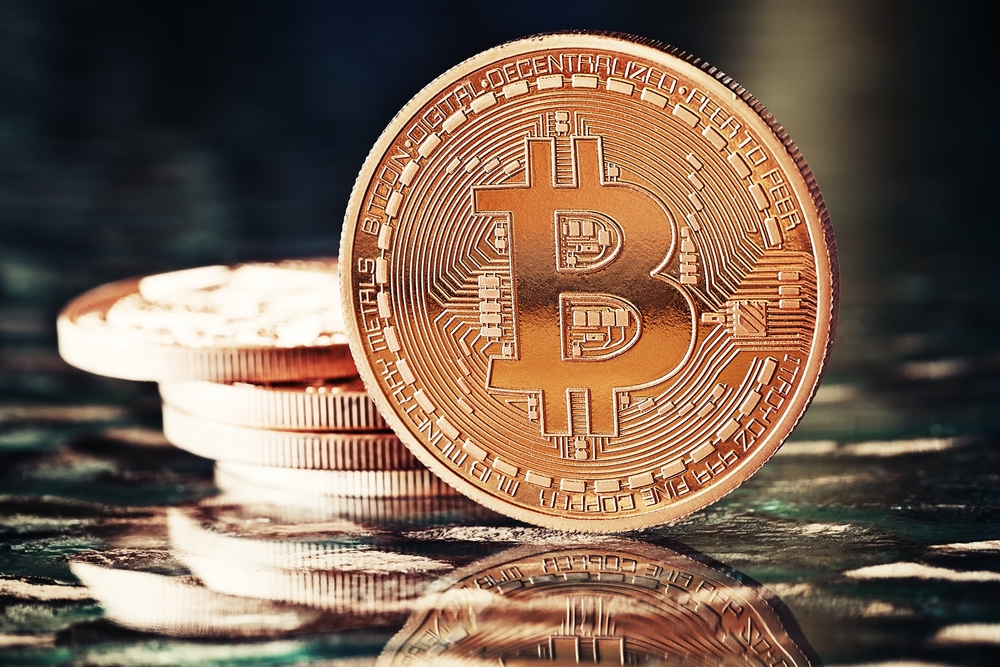 A peculiar case in the Netherlands was bought to light by local police today: a criminal has been repeatedly planting explosives at Jumbo, a supermarket chain, and won’t stop until they are paid a large amount of Bitcoin.

Dutch police have released information about the attacks, which started in May 2015, when the perpetrator left explosives at a supermarket in Groningen. The first explosive was discovered by a member of the public in a bucket and defused successfully.

Three weeks later, a second device was planted and later exploded, breaking a window and damaging a door. Police retrieved camera footage of the perpetrator but it was inconclusive.

On June 5, the perpetrator sent a strange letter to Jumbo written using Microsoft Notepad, demanding a large quantity of Bitcoins and saying that he won’t stop the attacks until it’s paid. The day after, an anonymous tipster called police about yet another bomb at the Groningen supermarket, but no device was found.

Later, another letter containing a birthday card was sent to the supermarket chain on July 1 containing a small amount of explosive powder and a further threat.

Nobody has been injured so far, though it’s very interesting that an attacker is seeking payment in Bitcoin. It’s one of the few ways to remain anonymous and receive money before disappearing without a trace.

Read next: Britain issues formal protest to Ecuadorian Government over its harboring of Julian Assange