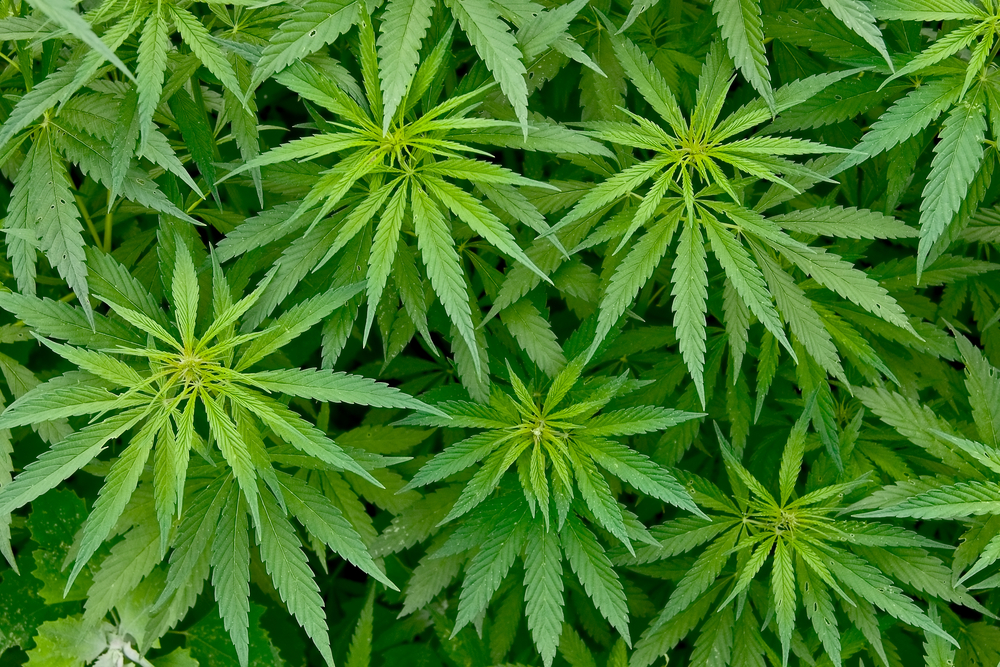 Not long ago, the Electronic Sports League (ESL) announced it would start drug testing its players. In a Reddit post, it has further outlined what is and isn’t allowed.

The ESL will strictly follow the World Anti-Doping Agency (WADA) banned substance list for events. The list relates to ingredients, so those participating in ESL events will want to make sure any prescriptions don’t interfere.

Speaking of prescriptions — you’ll need one if you want to take Adderall during a competition. The ESL writes players “have to disclose this to us as soon as possible, but no later than the first match is scheduled to start. They will be required to provide proof (a letter from a physician, for example) that they need this specific medication.”

The rule applies to all prescription medications; Adderall is just the most notable drug.

If a player tests positive for any banned substance, their case will be judged independently. The ESL isn’t commiting to a punishment schedule, but does say players may have to forfeit prize money or points earned in a tournament. In extreme cases, a two-year ban from all ESL events may be in order.

Read next: eSports players will now have to take drug tests, just like other athletes

Read next: NBCUniversal invests $200M in Vox Media and BuzzFeed