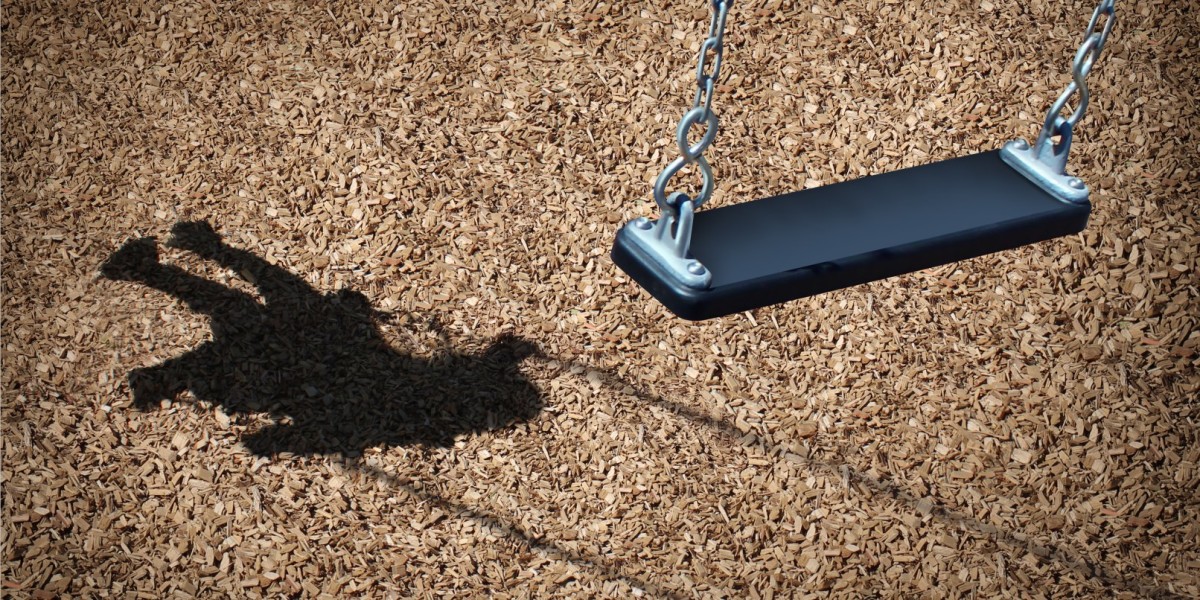 The Internet Watch Foundation (IWF), a British charity, is joining forces with Facebook, Google and Twitter in an effort to remove images of child sexual abuse from the Web, reports The Independent.

The IWF will share lists of file hashes — numerical representations of data — of such images with companies so that they can track and remove them automatically from their services.

While it may prove to be effective on sites run by large companies, experts say that the IWF’s hash list is unlikely to help block images found on the Dark Web, where users browse and share content anonymously.

The move is intended to prevent images being uploaded in the first place, as well as users finding them by accident.