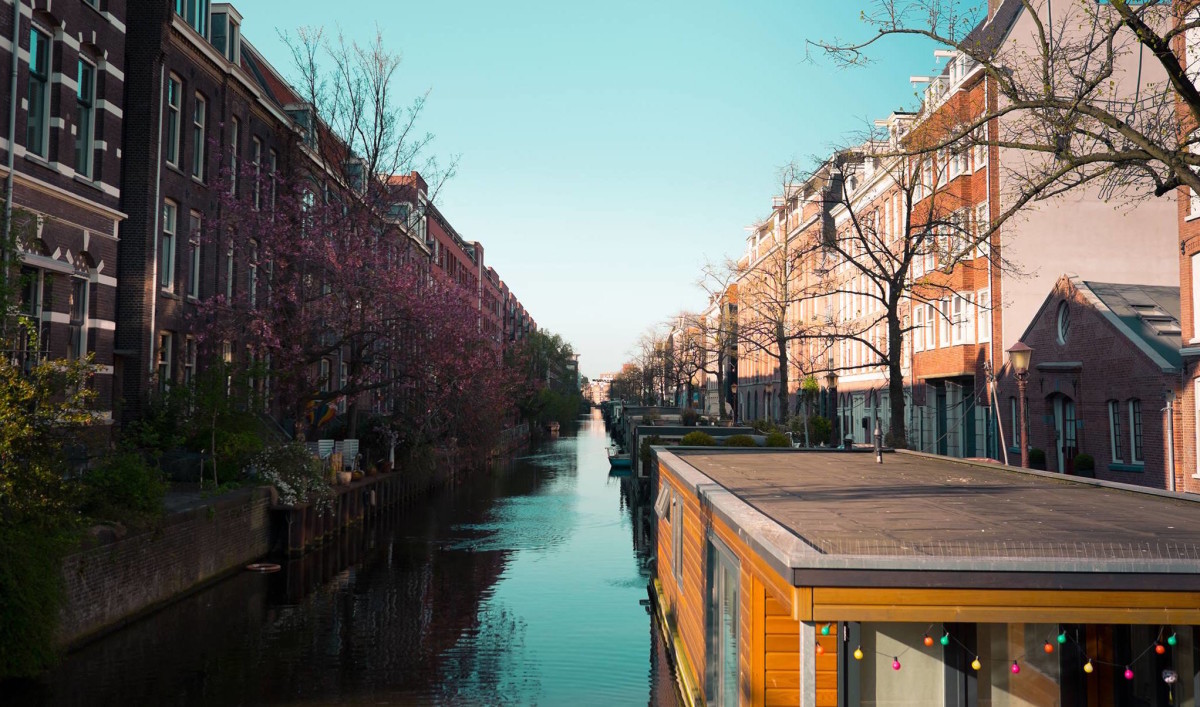 In April I moved from New Zealand to The Netherlands to work out of The Next Web’s Amsterdam office. The physical move happened mostly without a hitch, but shifting my digital one has proven more challenging.

Over the last four months I’ve been gradually changing my subscription services across to my new country, but I’ve been amazed by how many aren’t willing to help, don’t have the ability to move accounts or make it very painful for you to do it.

The worst offender and the one I pay the most for every month: Creative Cloud.

I contacted Adobe — via chat, because there’s no other option — to try and transfer my account to be a European account and pay in Euros, instead of a New Zealand account (which costs more, for no apparent reason).

As it turns out, there’s literally no way to migrate an Adobe ID other than abandoning it and creating a new one.

Tax reasons is the excuse? Ha, okay… wait I have to create a new Adobe ID?!

The only way to move my account across, according to multiple chat representatives, is to create a new Adobe ID and cancel the old account (which by the way, incurs a cancellation fee, because Adobe forces you to sign up to Creative Cloud for a year). It’s utterly absurd.

That would mean I’d lose everything in my associated TypeKit Web Font account used on websites I’ve built, files stored in Creative Cloud and my Behance profile, which is not an option I’ll consider.

It’s insane that there’s no migration path, let alone that I need to pay to terminate the contract and start a new one.

To be honest, I’ve still not figured out what to do with my Adobe account. I’m not willing to change country and start again after this experience, so I’m considering just canceling altogether and switching to Sketch.

Creative Cloud was supposed to make dealing with Adobe’s software easier, but this has ultimately put me off investing in it again. ¯\_(ツ)_/¯

Moving a Microsoft account across to a new country is simple enough — you just head to your account page and choose the new country. There are some caveats, like you’ll need to update your payment method, but that’s fine.

The problem I had is that Microsoft opted me into its two-factor authentication system without actually telling me.

The company required that I had either my New Zealand phone number working or a backup email address, but the SMS wasn’t coming through while roaming and my backup email account had somehow become deactivated.

Not Microsoft’s fault, but lesson learned: make sure to disable two-factor authentication before shifting countries, because your old mobile number might not work when you arrive.

Xbox One, however, is a more frustrating story. I can easily enough change the console’s region to the Netherlands, but when you do, it assumes you can speak Dutch and locks the languages choices to Dutch only. There’s no way back to English, unless you change region.

That’s a shame, because there’s a number of cool features I want to use here — namely the TV functionality — but can’t, because then the Xbox is stuck in a language I’m still learning. It’s back in the New Zealand region, for the time being.

At first I forgot to change my Spotify account’s region, but it eventually prompted me to change because I’d been out of my home region for too long.

It’s an easy enough process, but the company will not change your country if you don’t pay for a month of Spotify Premium, which is lame. I paid for a month to move it across to the Netherlands, then just cancelled when Apple Music was released.

When I moved to the Netherlands I subscribed to Google Music, so I looked to move my account. The company’s documentation says it’s as easy as just editing your card number and address in Google Wallet, so I tried to do that.

Instead, Wallet just errors out every time I tried to save the changes.

I tried contacting Google support about the issue, but had the support team stumped on how to fix the problem. They hadn’t seen the issue before and after going around in circles, they just stopped replying to my request.

I ended up just canceling Google Music as a result — there’s no way to get it to shift across. I guess Google doesn’t want my money.

Google Apps is even worse. I’ve been using the paid email service for years, so my entire email archive, YouTube account and everything I’ve done with Google is tied to that ID… and you can’t move the billing country.

The company doesn’t provide a way to migrate a Google Apps account at all, unless you’re willing to work with a “trusted partner” which costs more money per-month. It’s otherwise stuck in the region that it was set up in.

For a number of years Apple didn’t have any way to move the billing country of an iTunes account, but a new process makes it fairly straightforward. There are a few catches, though.

First, you’ll lose access to the “purchased” section in the App Store, so you won’t be able to see the apps you’ve paid for in the past. They still belong to you, but even the listings will look like they haven’t been paid for, until you press the purchase button.

The best way to get around that problem is to write a list of everything you’ve ever purchased from the App Store so you’ve got a record of them, but that’d take a long time and frankly I don’t have the motivation. It also means re-setting up iCloud and Apple Music from scratch, from what I can tell.

Instead, I chose to set up a new email address and Apple ID for the Dutch App Store so I can download the apps I need for living in the Netherlands, but continue to have access to my list of purchases.

Moving my Amazon account to the Netherlands was as easy as… who am I kidding, Amazon doesn’t work here.

Apparently I can order from the German version of the site and they’ll deliver anyway, but this was the most disappointing thing about moving here.

Netflix: Done in seconds… it just happens for you.
Digital Ocean: Just needed to swap out my card number, took a few seconds.
Mailchimp: As easy as swapping out the card

Read next: Friday business roundup: The week in headlines and data