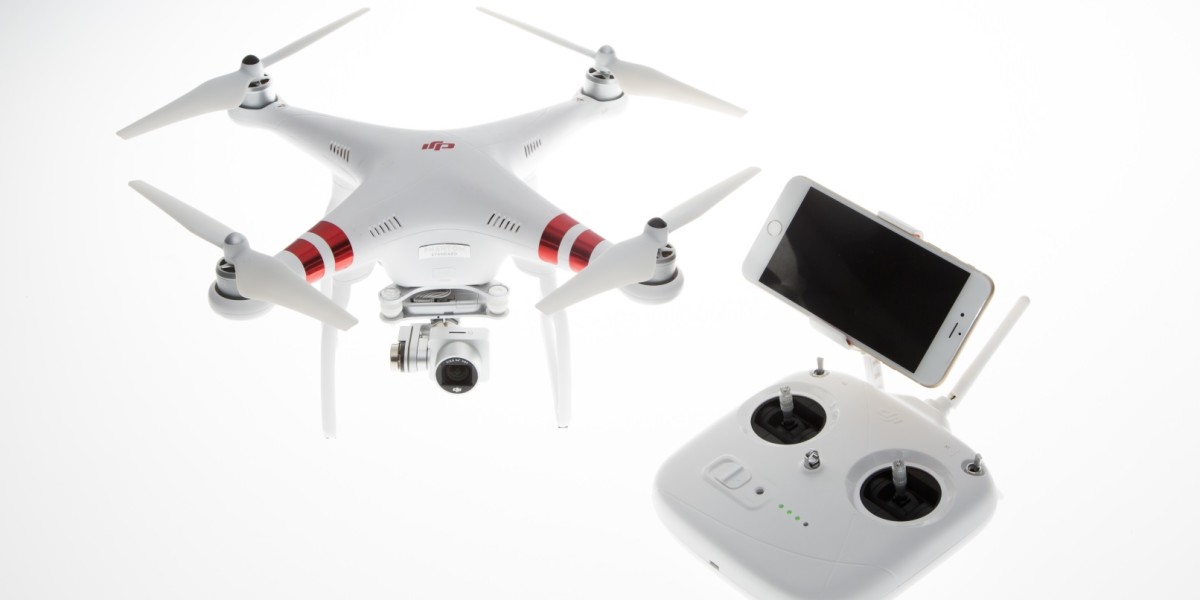 DJI has announced a new entry-level quadcopter aimed at enthusiasts just getting started piloting and capturing video with a drone.

The DJI Phantom 3 Standard uses an updated version of DJI’s Phantom 2 Vision+ controller with an integrated Wi-Fi range extender and a little wheel to allow you to change the angle of the camera.

The camera can capture 2.7k HD video at 30fps with a 94-degree lens, or 12-megapixel stills in RAW or PNG formats.

The new drone follows hot on the heels of the new DJI GO app, which the Phantom 3 Standard uses to allow you to see the camera feed in real-time (nearly) and control photo and video settings.

As with other products in the range, it includes GPS-based stabilization and flight times of up to 25 minutes when used with DJI’s own ‘Intelligent Flight Batteries’.

It also offers the Follow Me, WayPoint Navigation and Point of Interest features that are set to roll out to other Phantom 3 units in the “coming weeks,” DJI says.