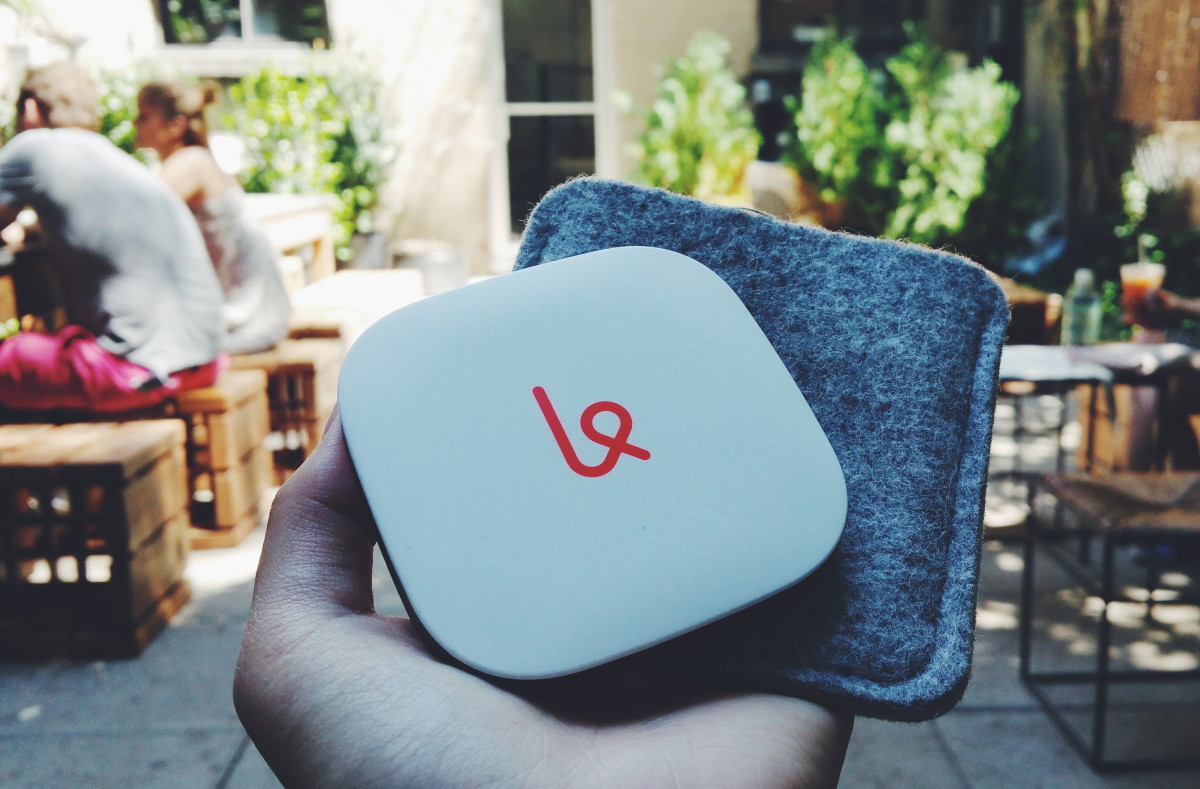 Read next: Google announces finalists for its 2015 Science Fair who want to change the world