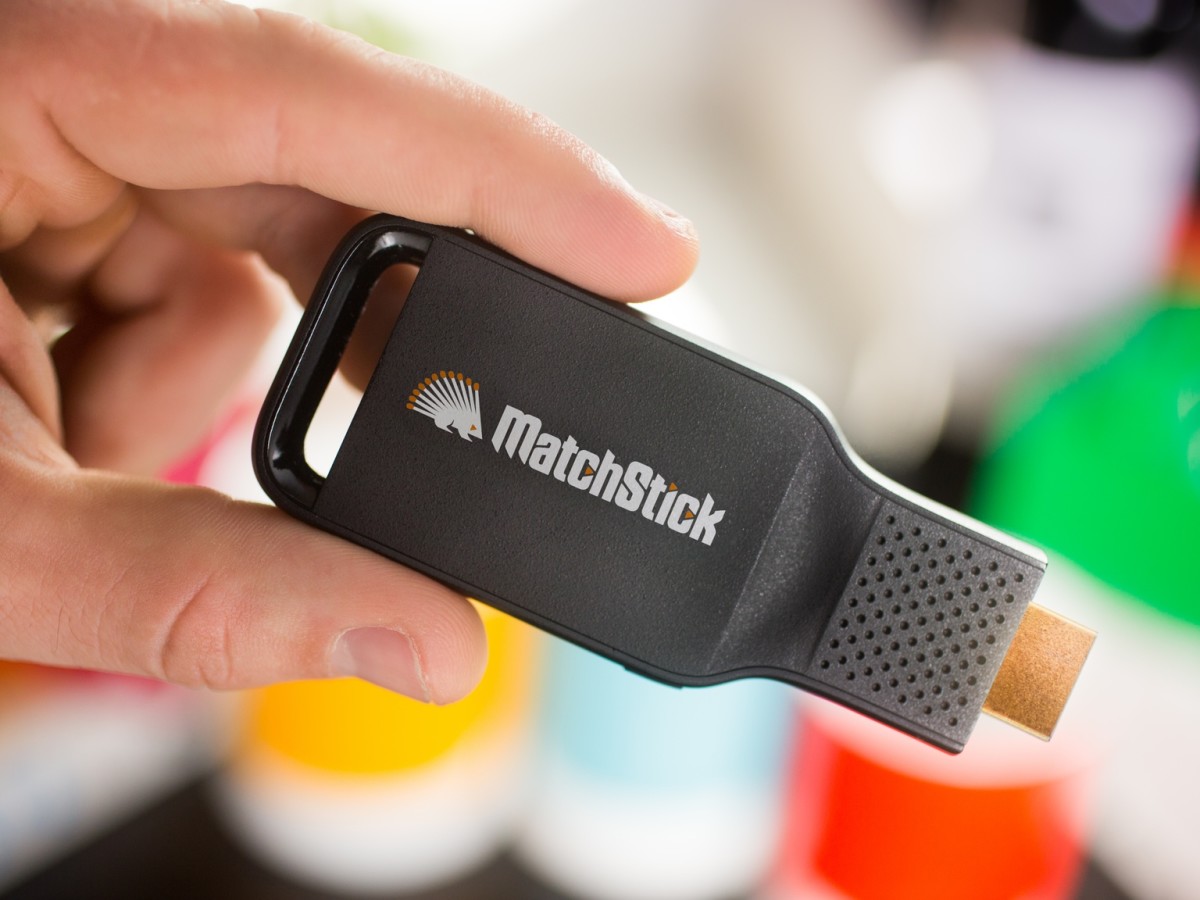 Matchstick has announced via Kickstarter update that it has cancelled the $25 Firefox OS-based HDMI dongle, designed to compete with the likes of the Google Chromecast. Backers of the project will receive a full refund.

Initially designed to be fully open source, the Matchstick was fully certified by Mozilla — which also spent plenty of time drumming up hype. Both companies were devoted to luring developers onto the platform, and a workshop for the device was hosted in November.

However, open sourcing apparently came at a price, as the Matchstick team said that it found difficulty in solidifying DRM development:

After struggling with the DRM development based on Firefox OS for most of this year, we realize continued development of DRM, though showing early signs of promise, will be a long and difficult road. We have come to the conclusion that we will not be able to reliably predict the completion date of the DRM development without significantly more research, development and integration.

The campaign, which started in September of last year, raised $470,310. Backers were invited to an exclusive $18 price for the device, which dipped to $12 for early birds. The company promised standard streaming apps like Netflix alongside games and apps developed by the Mozilla community.

In the campaign, the Matchstick team described it as, “It’s what Chromecast WANTED to be.”

The Matchstick team announced a delay in the product around its original shipment date in February. It was set to be distributed this month.

“Thanks for sharing the ride with Matchstick,” the post concluded. “Though this is a disappointing moment for all of us, your backing of Matchstick has enabled us to contribute to the eventual success of the openness of the Internet.”

➤ A painful decision – we will refund your money [Kickstarter]

Read next: The FDA has approved the first drug designed using 3D-printing technology