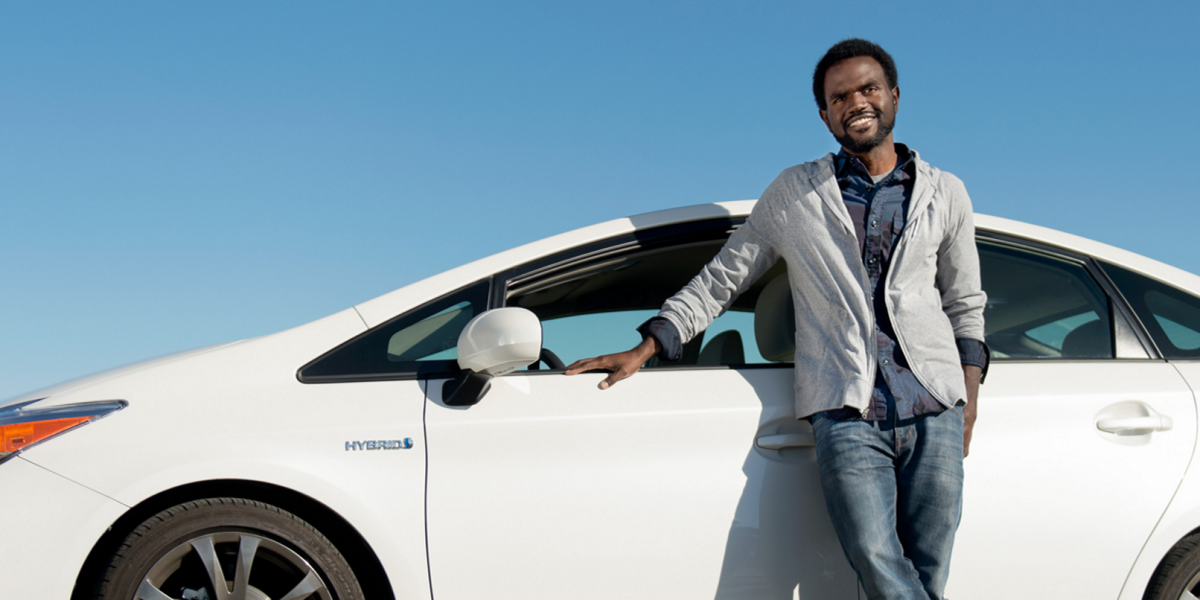 Uber’s battles with regulation and disregard for local laws governing the running of its service are not new.

Whether that’s casually disregarding the threat of fines (or worse) in France or working closely with authorities in places like India to get the service back up and running following the safety concerns of passengers.

However, there’s a storm brewing that could potentially threaten the company’s whole business model – and it’s not just a problem for Uber.

Until now, it has managed to expand rapidly and scale its service into new markets relatively cheaply, flooding the streets with its drivers. In the UK alone, it has 15,000 drivers on its books, albeit not all on the road at once.

But then they’re not Uber drivers specifically – they’re drivers who choose to drive for Uber. Ones who, the company say, are very happy being self-employed contractors, rather than actual employees, which would require a whole different set of commitments.

“One of the main reasons drivers use Uber is because they love being their own boss. As employees, drivers would drive set shifts, earn a fixed hourly wage, and lose the ability to drive elsewhere as well as the personal flexibility they most value,” a spokesperson told TNW. “The reality is that drivers use Uber on their own terms: they control their use of the app.”

That might be the case, but with several places now seeking to reclassify independent contractors as workers – as was the case with Homejoy, which ultimately led to it closing down in the face of mounting legal pressure – Uber’s entire business model is being threatened.

Uber has significantly deeper pockets than Homejoy, so it might be more willing to take the legal challenges to a full run in court in an attempt to protect its core model. $10 billion allows quite a lot of room for fighting legal challenges.

In California recently, a Labor Commision ruled against the classification of a single Uber driver as an independent contractor, and instead said he should be classed as an employee. Uber said at the time that it was planning to appeal the decision.

The pressure is mounting around the world though. GMB, an organization for professional drivers in the UK, has made similar calls for Uber’s drivers to be classified as employees. It says it’s willing to go all the way to court to try and achieve its ends, too.

In particular, this would force Uber to ensure that drivers are paid at least the national minimum wage, make sure they take enough breaks and adhere to legal standards when drivers have complaints about the company. GMB says that right now, drivers often find themselves deactivated or suspended after making complaints about their treatment by the company.

Imagine that for a minute: 15,000 employees (in the UK alone, let’s pretend no other countries follow suit) where it once had 15,000 contractors it could call upon, but had few commitments to. It’s a completely different business to support and would likely make it impossible for it to maintain its aggressive pricing strategy.

Uber will fight this as hard as it can because it needs to win this particular battle, but if regulators in different markets decide that it has to reclassify its workforce, the repercussions will be felt across the on-demand service sector.

Maybe that’s no bad thing though – being a ‘disruptive’ company shouldn’t mean operating your business in legal grey areas and riding roughshod over existing regulations.

Shyp, for example, took pro-active steps to ensure that its courier drivers are classified as proper employees, rather than contractors. The reason? It believes it will be a better investment for a longer-term relationship with its couriers, which “we believe will ultimately create the best experience for our customers,” it says.

Shyp’s business continues to grow, staff get the rights afforded to a proper employee and customers get better service.

Read next: The sharing economy is here to stay

Read next: Get started with coding for free with this Mammoth Interactive 5-hour training bundle