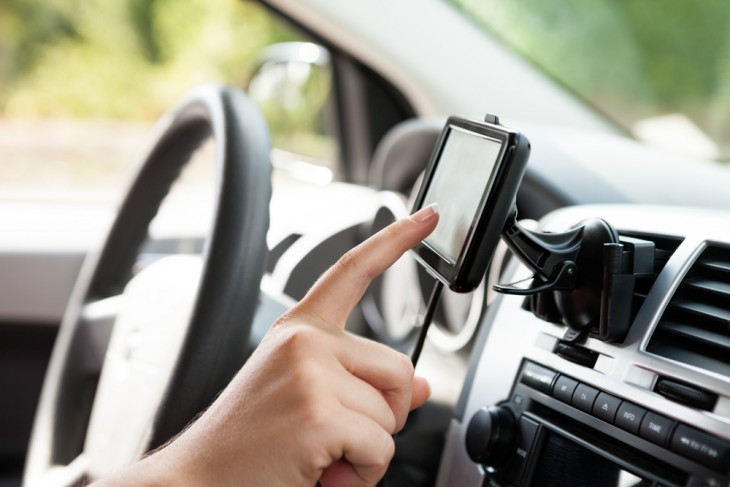 Although they’ve been around for years, sharing economy businesses are still struggling to find a foothold in legality. Uber bought some time with New York City Mayor Bill de Blasio regarding a possible cap on cars in the streets. Airbnb is facing a new regulatory agency in San Francisco as well as a possible stricter cap in November. And cleaning startup Homejoy just folded after facing mounting pressures from lawsuits disputing labor contracts.

Despite all this, a report from MarketWatch contends that investors are chomping at the bit to see these companies IPO. The report cites two public companies, Etsy and HomeAway — which hardly have runaway numbers, or even consistency.

Etsy’s recent stock bump, propelled by a clutch name-drop during the Google earnings call, hasn’t quite made up for its rocky numbers due to an unexpected loss in Q1. HomeAway hasn’t fared much better due to similar circumstances — declines in net income and potential executive changes have made investors wary.

So how does all this generally crappy information translate into a bullish outlook on the sharing economy going public? According to MarketWatch, it seems like the answer is the novelty of the trend. Etsy and HomeAway are the only representatives of the sharing or “on-demand” economy in the public market right now, so bigger players who enter the space are likely to pop.

The excitement and hype of the industry going big and going public is enough for investors to scuttle regulatory issues and disappointing forerunners. Investors want to be first.

When approaching it from that perspective, it’s hard to wonder whether the battles the sharing economy is fighting with cities all over the globe will ultimately matter at all. I guess we’ll see once they hit the trading floor.

➤ Investors are betting on Etsy, HomeAway ahead of a big sharing-economy IPO [MarketWatch]

Read Next: Celebs are endorsing Uber in a totally authentic grassroots campaign against NYC Mayor [Update: It worked]

Read next: Lyft partners with Starbucks to offer rewards points to riders and coffee for drivers