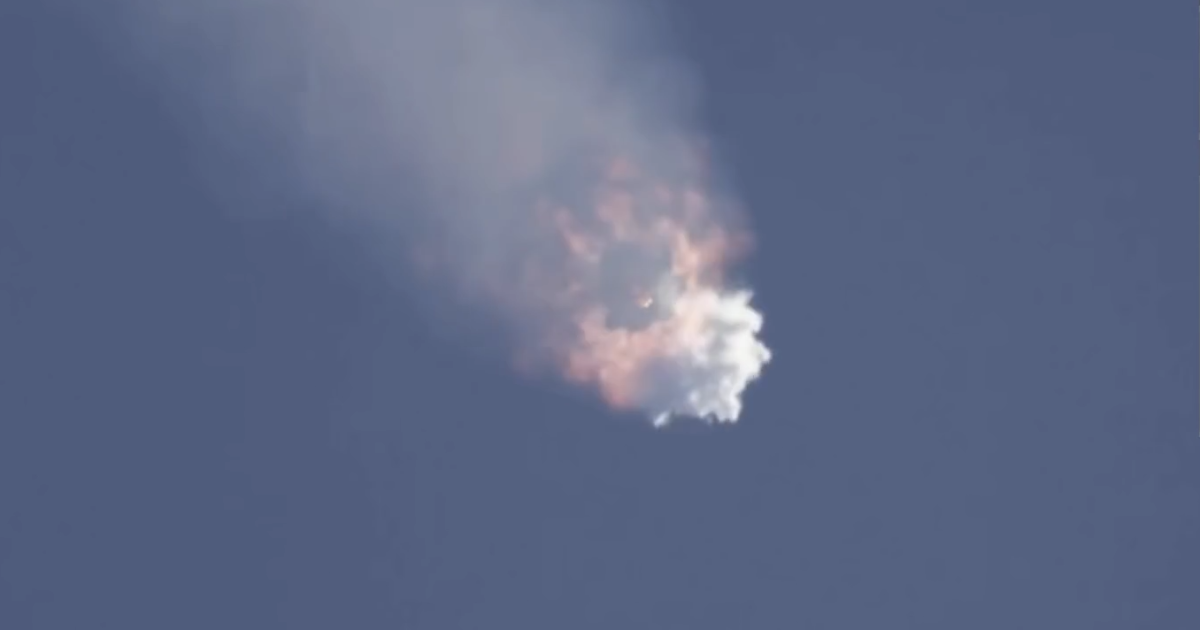 After breaking free, Musk says SpaceX believes the helium shot to the top of its tank at a high speed.

The failed strut is about 24-inches long and an inch thick, and supplied to SpaceX via third-party company. The failure will cause SpaceX to source struts from a different company.

“This will result in some cost increase to the rocket, but not, we believe, of a significant amount,” said Musk. “And nothing that we would think should affect the actual price of the vehicle.”