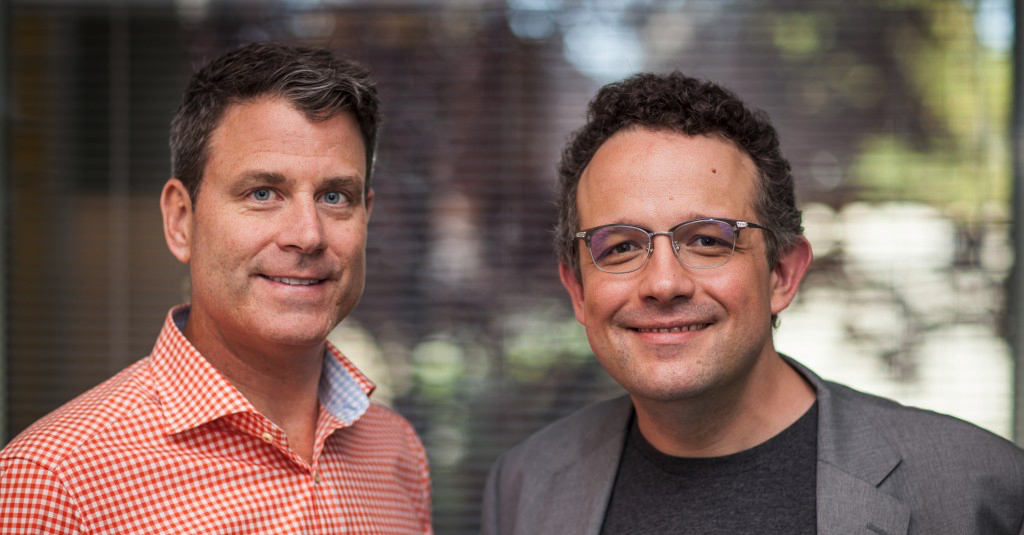 Evernote CEO Phil Libin is stepping down. His replacement is Chris O’Neill, who most recently ran Google X’s business arm.

In explaining his stepping away from the CEO role, Libin said he never wanted to be steering the ship as it went public.

As O’Neill steps in, Libin will turn into Evernote’s Sergey Brin of sorts. Speaking to Re/Code, he says he’ll return to leading a “small team of nerds” tasked with improving things like Evernote’s software. In a sense, O’Neill really is the only logical choice to lead Evernote, now.

Read next: Revealed: Spotify had no idea how much you'd hate its new logo color