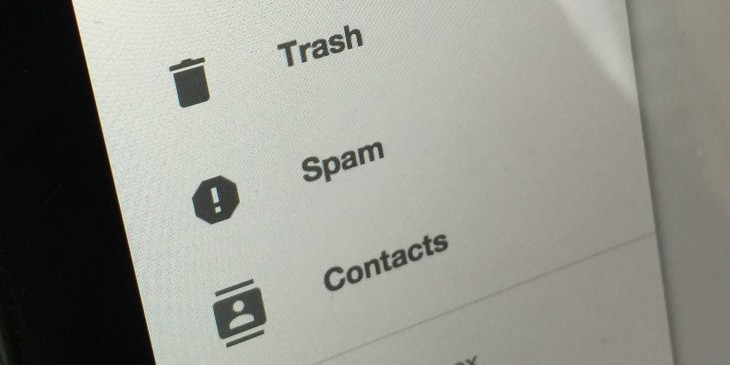 Since the Internet hit the mainstream, spam email has been categorically the worst. Whether it’s Nigerian princes asking for money or viruses disguised as chain emails, everyone gets spam.

But thankfully, according to a new report by Symantec, we’ve hit a 12-year low in spam. The data, included in the firm’s monthly security report, shows that the overall spam rate for the month of just was 49.7 percent, a .6 percent decrease from the month of May. According to Symantec Cyber Security Threat Analyst Ben Nahorney, it’s the lowest the spam rate has been since 2003.

But that doesn’t mean that everything was on the up-and-up: according to the report, there were 57.6 million new malware variants created in June — up from 44.5 million in May. Ransomware, or malware that blocks a user’s access to a computer unless a fee is paid, is also increasing after hitting a 12-month low in April, now up to 477,000 detected attacks.