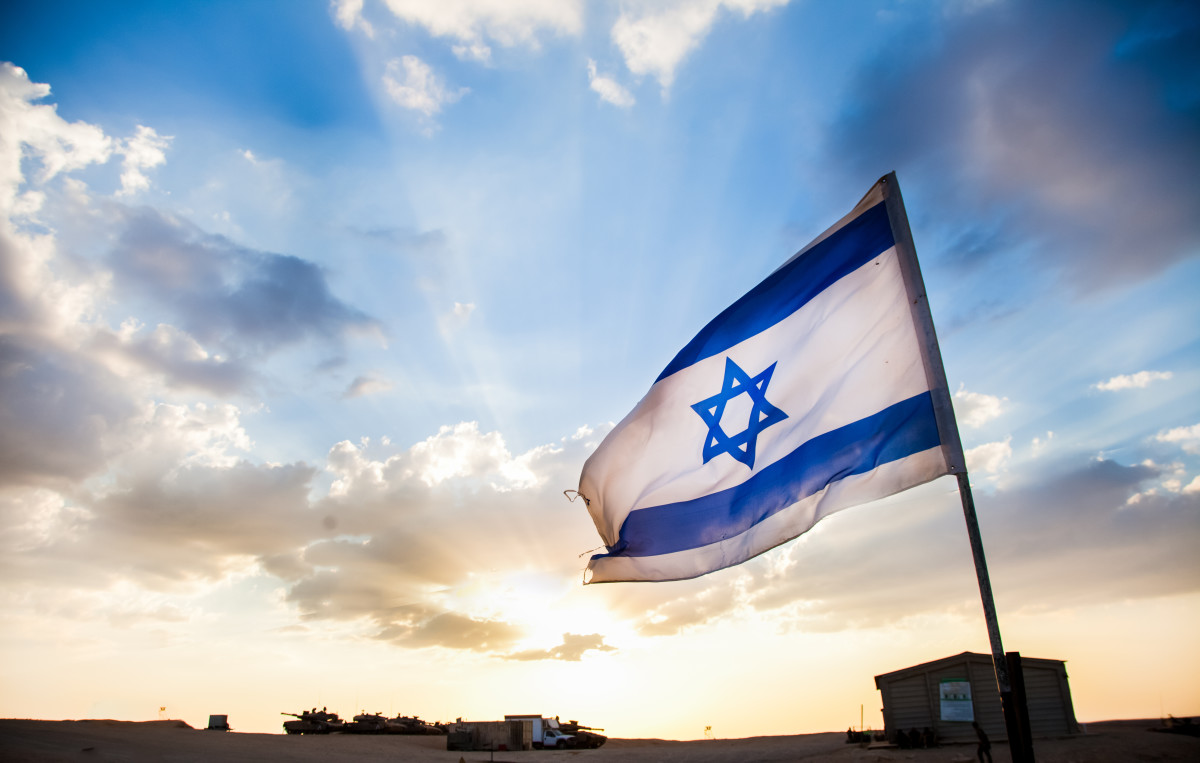 With a population of eight million people, Israel has over 6,000 startups and attracts more venture capital per person than any other country in the world. The Israeli startup scene extends from the tech hub of Tel Aviv to Jerusalem and all the way to the southern desert city of Beersheba.

The country’s success story can be traced back to many complementary or competing factors.

I recently wrote about 10 Israeli startups to watch in 2015 and while it’s interesting to observe the individual movers and shakers, it’s fascinating to delve deeper into the underlying factors that have produced Israel’s highly successful startup ecosystem.

Israel is often compared to the dynamism of Silicon Valley. However, Israel is unique with its own cultural traits.

During a recent Product Hunt Meetup in Tel Aviv, I had a chance to quiz the two visiting speakers, John Rampton and Murray Newlands, about their thoughts on Israel and how the country’s startup scene compares to Silicon Valley.

“Israel isn’t Silicon Valley…but it will be with time,” said Rampton, the founder of Due.

Indeed, Israel is slowly evolving into a global tech giant. The following looks at the unique elements that created the circumstances that gave rise and solidified the strength of the Israeli startup scene – and might transform the young startup nation into an exit nation.

What is the common denominator between companies such as Outbrain, Stylit, Nice, and Comverse? Their founders served in 8200, an Israeli Intelligence Corps unit responsible for collecting signal intelligence (SIGINT) and code decryption.

Although Unit 8200 is perhaps the most influential incubator in Israel, the Israel Defence Force as a whole has produced a number of founders and CEOs.

Until a decade ago 8200 was a highly secretive unit, but today it is happily sharing its know-how by having become a popular pool for companies seeking top talent in engineering, communications and other areas of technology.

Shmulik Grizim, the founder and CEO of Webydo served as a combat soldier before embarking on a career to disrupt the Web design industry. Grizim believes that the army is not only producing tech solutions, but also innovation in areas such as design.

“In the beginning we were all about technology, but today we are witnessing the rise of innovative companies such as Fiverr and Houzz. The success of these companies means that Israelis have taken great leaps in marketing and branding as well,” Grizim said.

Yaron Carni, the founder of Maverick Ventures, a boutique venture capital firm, believes that the military is a strong proponent of entrepreneurship.

“One of the most unique traits of the IDF is that smart people get heard and promoted based on their skill sets. Very young people are exposed to accountability and responsibility. High ranking officers will consult with less senior soldiers if they value their expertise. Some of the greatest achievements were accomplished by regular soldiers.

Another noteworthy fact is that women serve in all positions equally and are judged by their merits rather than by their gender. The military service is a substantial stepping stone to civilian life later on,” Carni said.

In his book, Future of Freedom, political commentator Fareed Zakaria argued that wealth in natural resources hinders both political modernization and economic growth.

Except for the recent gas discoveries 130 kilometres west of Haifa the Levantine basin, Israel has had to rely on gas exports or develop alternative sources of energy. To further illustrate the point, Golda Meir was quoted joking about Israel’s geographical location. “Moses dragged us for 40 years through the desert to bring us to the one place in the Middle East where there was no oil.”

Since its early days, Israel has been struggling with drought. However, through aggressive desalination methods, Israel has solved one of its oldest and most persistent headaches. Today, Israel is leading the world in desalination. Thanks to the technology, Israel is largely water-independent.

Water security is a booming industry in Israel and is likely to become one of Israel’s main exports. During a recent visit to California, Prime Minister Benjamin Netanyahu signed an agreement with Governor Jerry Brown to export Israeli water technology to California to help the state fight drought.

Israel exists in a tumultuous region with very few friends. The country cannot rely on cross border trade nor can it bank on normalization with its neighbors. Therefore Israelis have developed a self-preservation mechanism rooted in self-reliance. This attitude is pervasive among most Israelis, including startup founders and CEOs.

“It is indeed a question of survival. We must continue to innovate. Israel is surrounded by enemies and we don’t have natural resources. This means that our number one commodity is the brain. Israelis have also understood that success is not served on a silver platter: you will only win if you are better,” said Moshe Hogeg, managing partner and chairman of Singulariteam, an Israeli VC Fund.

Although Israel has many trading partners in Europe and the US, the threat of a trade embargo or economic sanctions is omnipresent. The precarious situation has forced Israel to create a whole new definition for innovation: create something from nothing.

In The Culture of Military Innovation, Dima Adamsky argues that although Israeli culture is a fusion of Jewish, European, sub-ethnic Levantine, and American traditions, it is not a shapeless hybrid about which all generalizations are impossible. According to Adamsky, Israeli individualism expresses itself in a “casual attitude toward rules and regulations, in self-reliance, and in little respect for imposed authority”.

This collective resistance to authority coupled with a highly skilled labor force have produced a society of entrepreneurs.

What is more, the Israeli society is wildly diverse, with ethnic, religious and even tribal divisions. However, these divisions, while real to an extent, are largely irrelevant in the Israeli private sector. Although nepotism or certain cultural loyalties exist, the country’s hi-tech sector is meritocratic in its basic nature.

Indeed, Israelis have understood the power of diversity and how to harness its strength in business culture. Companies looking to launch international operations can easily find skilled labor in a matter of days. Israel is saturated with native English, French and Russian speakers, but more exotic languages are also readily available.

In her book, Hitler’s Gift: The True Story of the Scientists Expelled By the Nazi Regime, Jean Medawar detailed the consequences of Hitler’s rise to power and its impact on the country’s Jewish population. As a result of the rise of Nazism, 1,500 Jewish scientists fled Germany and consequently found their place in the US academia. These 1,500 scientists constitute a significant chunk of the most distinguished academics of the 20th century.

Similarly, the influx of Soviet Jews in the late 1980s into Israel represented a 25 percent population increase in ten years. These immigrants were forbidden in the USSR from owning land or businesses. Many of the Soviet Jews were leading their respective fields in science, engineering and mathematics.

The successful absorption of a huge population is in itself a miracle, but today, these immigrants and their children are an integral part of Israel’s success story. What is more, Israel is continuously attracting skilled workers from the US, Canada, Australia, UK and France.

“The composition of the human capital. Israel, much like America, Canada and Australia is composed of ambitious immigrants. In my view, every immigrant is an entrepreneur. The Jews in particular were persecuted nomadic people that fine tuned their respective crafts for generations and generations,” said Carni.

Towards a glorious future?

Israel’s current climate was already envisioned by the father of modern Israel, Theodor Herzl in his book Altneuland, a utopian novel published in 1902 about two men, tired of European decadence who travel to a remote island in the Pacific. On their way to the island, they stop in Jaffa (a suburb of Tel Aviv) where they find a backward town by the sea. On their way back from the island, some 20 years later, the city had turned into a free, open and cosmopolitan modern society.

Although Herzl’s prediction has largely come true, we’ve only seen a glimpse of what the future has in store for Israel and its startup scene.