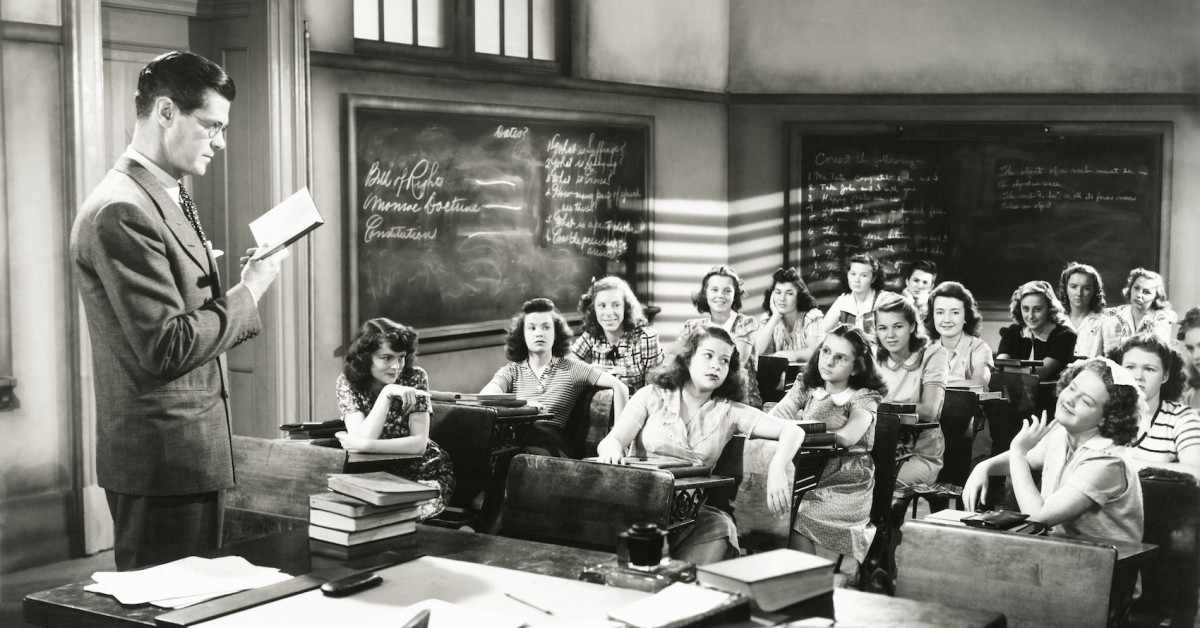 When thought leaders in the United States talk about the retention of women in STEM fields, emphasis is often placed on women who are just beginning their careers, or encouraging girls to study science in school.

In 2014, WISE (Women in to Science and Engineering), a group in the U.K., invited several STEM companies to address the problem. Together the companies came out with The Ten Steps, a comprehensive set of guidelines to address the retention and progression of women in STEM.

Three of those recommendations feature training: development for women, education for leadership and sponsorship for female talent.

While training is important in addressing retention in STEM fields, female employees in the early stages of their careers often need more than courses and conferences. They may need one-on-one guidance through a mentor.

Million Women Mentors (MWM) is an initiative that supports the mentoring of girls and women in STEM fields. Workplace mentoring is one of the actions supported by the organization.

“We think that mentoring isn’t just a good thing to do, but good for business,” says Julie Kantor, vice president and chief partnership officer at STEMConnector, the consortium that hosts MWM.

Kantor points to a 2006 study of a mentoring program at Sun Microsystems, Inc. by Gartner and Capital Analytics. The study found that mentors in the program were promoted six times more than employees who didn’t participate, mentees were five times more likely to be promoted, and retention rates were higher for both mentors and mentees.

“There is a powerful business case for mentoring that includes increase in recruitment, promotions and retention,” she says.

How to create a successful mentor program in a company that has none? According to Kantor, Chief Learning Officers who want to build a mentoring initiative should take a look at what’s already happening in their companies. In many cases, employees are already informally mentoring one another.

“Companies should recognize mentoring and assess what’s currently in place and from there what they want to build,” she said. Although mentorship is important, STEM companies should avoid forcing mentorship programs on female employees who are reluctant to use a program.

According to Janet Bandows Koster, executive director and CEO of AWIS (The Association for Women in Science), some women might avoid it because as one of a few women in a mostly-male company, accepting a mentor might be seen as a declaration of weakness.

“A lot of women may not take advantage of mentoring,” she says. “It’s looked at like ‘the woman needs help’.”

There is another reason women might avoid mentor programs. Senior women, and other high achievers, don’t need mentors. What they need are sponsors: high-powered executives who take a personal interest in their careers.

While a mentor trains and advises an employee, a sponsor champions that employee for opportunities and promotions; and recommends her for positions on corporate boards. Or, as Kantor says, “a mentor talks to you, a sponsor talks about you.”

According to Herminia Ibarra, professor of organizational behavior at INSEAD, women tend to be over-mentored and under-sponsored; a woman quoted in Ibarra’s research said that she had been at a company 12 years and wasn’t being promoted, despite being “mentored to death.”

While sponsorship is important for all senior employees, fostering sponsorships for women in STEM is particularly important, and while a mentor could eventually become a sponsor, all the sources interviewed stated that a sponsor must hold a leadership position to be effective.

“Sponsorship is having someone in an organization in a leadership position look out for you on your career path,” says Koster. “They’re making sure that you’re being recognized.”

According to The Sponsor Effect, a study published by the Center for Work-Life Policy, men are 46 percent more likely than women to have a high-powered sponsor.

“Men just naturally sponsor each other,” says Kantor. She tells a story about accompanying her stepfather, an executive, on a trip to Italy. While there, a group of older men brought a young man to meet her stepfather. They had taken an interest in the young man’s career, and wanted her stepfather to be his sponsor.

Male-to-male sponsorships tend to happen like that — organically — says Karen Horting, executive director and CEO of SWE, (the Society of Women Engineers). Men may get to know one another through informal channels (the golf course is the classic example) and choose to sponsor one another.

“It’s called the old boys’ network,” said Kantor, “and there is now a young men’s network, especially in technology.”

It may seem counter-intuitive to foster relationships that typically develop by themselves; after all, a sponsor must know a person well enough to want to promote her, and he has to be willing to use his or her reputation to advance her career.

While sponsorship cannot be forced, companies, however, can take steps to encourage these relationships. It can be as simple as asking executives to have coffee with high-performing female employees.

“Companies (can encourage) leaders to say, ‘Hey it’s important to sponsor someone who doesn’t look like you,’” says Horting. “We need to look at all our talent.”

Organizations can also educate leaders about what sponsorship is, and why it matters to a company to have diverse leaders. Companies can make executives understand that some employees do not have access to the networks that will let them find a sponsor informally.

“(Sponsorship) is growing your people and it will lead to higher retention of your corporate rock stars,” says Kantor.

“There’s an awful lot of discussion about whether or not if you’re a woman in STEM you should have a male mentor or a female mentor,” says Firkin. “Of course sometimes it’s quite hard to have a senior female mentor because there’s just not enough of them around, and they’re pretty thinly spread if they’re having to mentor all the women that are coming up through the ranks.”

WISE recommends pairing junior women with senior men, not just for the benefit of the women, but also for the good of a STEM organization’s culture.

Mentorships aren’t just for female employees. Male leaders can and should be mentored as well, by talented junior women in their organizations.

Step two of the Ten Steps specifically recommends “reverse mentorships,” relationships in which male executives learn about the challenges and barriers facing their female employees.

Reverse mentorships were originally a happy accident, a byproduct of male-female mentorship programs, but according to Firkin of WISE, they’ve become a valuable tool for changing STEM culture.

“One of the things that can be happening, is that by having a male mentor mentoring a more junior woman, he is actually learning about her experiences and the barriers that she’s facing and what she needs to be able to progress in the future,” says Firkin.

Once the mentor becomes more aware of the issues, he can begin to affect change.

“Some organizations now have specifically looked at reverse mentoring as a tool to cultural change,” says Firkin. “It started off as a side product (of mentoring) but has become something that people have recognized as having real value.”

The important thing to understand about mentorships and sponsorships is that both are one-on-one training, and a one-size-fits-all approach doesn’t necessarily work when implementing such programs. Some female employees will benefit from mentoring, some may not want it, and many may need sponsorship instead.

It’s up to management to ask female employees if they need or want mentorship or sponsorship, and then facilitate those relationships. Present the opportunity and let them take advantage of it. They’ll benefit and so will your business.

Read Next: 7 tips for women pitching to VCs

Read next: Amazon's new Cloud Drive app is a terrible piece of software no one asked for