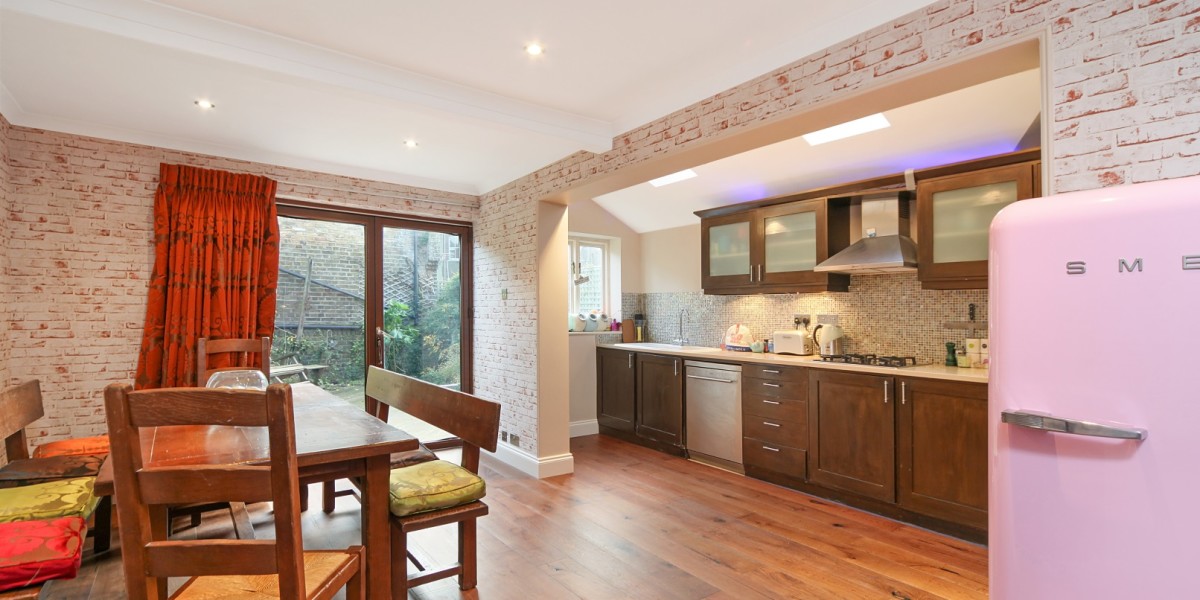 The premise behind Vrumi is simple and it’s already been billed as a sort of ‘daytime Airbnb’, which gives a pretty good idea of what the company does.

Similar to the aforementioned service, Vrumi allows people (individuals, groups, businesses, etc.) to book unused rooms during the daytime. Remote worker in need of an ‘office’ one day a week? Vrumi can help with that. Need the same space every week? That’s fine too, host permitting.

Vrumi’s head of content Asim Haneef is quick to point out that half the battle right now is conveying the idea that Vrumi isn’t just about office space – it’s just about space. Perhaps you want to book someone’s spare room, or need a lounge to carry out a yoga session with a couple of people. Or maybe you want to host a lunch meeting in someone’s kitchen.

The general tendency is to think, space is ‘an office space’ and therefore you do office work there. The demand is rising for workspaces, and supply is low.

The co-working spaces are there, but that’s just one option – some people find them to be too busy, too crowded, not quite right for them. So what we’re trying to do in a very simple way is connect those people who have spare space with those people who want to use that space.

However, while it seems like a simple solution to a real problem – as a full-time remote worker, I know the struggle of finding different places to work from first-hand – one of the first things to spring to mind was safeguards for hosts. There have been plenty of stories of Airbnb apartments being trashed during wild parties or used by escorts.

What’s in place to stop Vrumi falling foul of similar problems as Airbnb?

“We have a really stringent verification process, we check IDs, we [hope to do] background checks and we also have the review customer feedback process,” Haneef says.

Airbnb has its own checks too, for the record, so it’s not like there’s any guarantee that you’ve got genuine users coming to fill your space. Haneef is quick to point out that there’s also the option for the host and the guest to chat before a booking is confirmed, so hosts can find out the intended use beforehand.

For the sake of argument, however, if I wanted to use a space for a nefarious reason, surely I’d just have a nice chat with the host, tell them I was planning to work and then secure the room. Requesting a bedroom space, rather than a lounge or kitchen might be a bit of a giveaway, but after passing the initial checks and then chatting to the host, I could use the space however I wanted, right?

“It’s impossible to police every tiny part of that, that’s why you have these things that come up…

We’re not framed that way and it’s not the audience we’re going for… You just have to keep checking and making sure that sort of thing doesn’t arise.”

The service only launched in January, so it is still new and small enough to give the personal touch to hosts and guests – sometimes a Vrumi rep might come along for handover of keys or when people meet for the first time.

Again, like Airbnb, it requires a lot of trust in the person renting the space – and the system’s safeguards – to hand over the keys to your house for just a few hours. Of course, there’s no obligation for you not to be present either, as long as you aren’t in the space you’ve promised to your guest.

In the future, Haneef says the company may like to use NFC-like process to allow people to get in and out without keys. This, of course, could potentially present additional challenges around security and trust from hosts.

Ultimately, this trust is a personal decision, and that might depend on what the property is to you. If it’s was a space in my home, I’d never be able to shake off the feeling that when the person hiring the room ‘popped out to get lunch’, they could also be making copies of the keys to my house.

On the other hand, if it’s a second property that’s only used a few days a week and isn’t your home, that might not be such a concern.

“There are actually quite strong bonds of trust between people when they get to know each other. There will always be people who try to [take advantage of] the system and are not good, but by and large it almost works in a reciprocal way,” Haneef adds.

It also helps Vrumi that Airbnb has paved a now well-worn path for the company – people are at least familiar with the idea of opening up spaces to strangers, where before the suggestion would have been laughable. Now people know what the sharing economy is, even if they don’t call it that.

“People are starting to think in a more enterprising way about how they live and how they use services.”

In the future, when more properties are registered on the platform, Vrumi wants to add categories, so that users can just pick the type of workspace they want for that day – that will be pretty handy if you have a penchant for penthouses, or a love for boats. Or indeed a fear of heights or the open water.

There’s also no reason it couldn’t, say, try and bring together five or six people working in the same area (fintech, for example) to work in the same place, if they wanted.

Haneef says Vrumi isn’t worried about competition either, as there isn’t really a similar service in London right now. Given how many times Airbnb is mentioned alongside Vrumi, including in this article, I’d definitely be concerned about the potential for a big-name rival to expand core services to daytime rentals.

The company may still be new and small, but the idea is resonating with backers – Vrumi recently closed a $1.5 million (£938,196) funding round on Seedrs, having only set out to raise £400,000 – which it achieved in 24 hours. For that nearly £1 million, the company gave up a little over 21 percent in equity.

Vrumi is very much eating its own dogfood, too; the business is run from an office space in founder Roddy Campbell’s home in west London, as you might expect a true startup to be.

And why is it called Vrumi? Haneef explains that it’s not why you might guess, necessarily.

I think one day they were looking at what they could call it, and what domain names were available…and it sounds a bit like ‘roomie'”

Whatever the name, one restless man’s idea just netted nearly £1,000,000 to make sure you put your unused space to good use – the only question now is whether you want strangers in your home for a few hours a day.