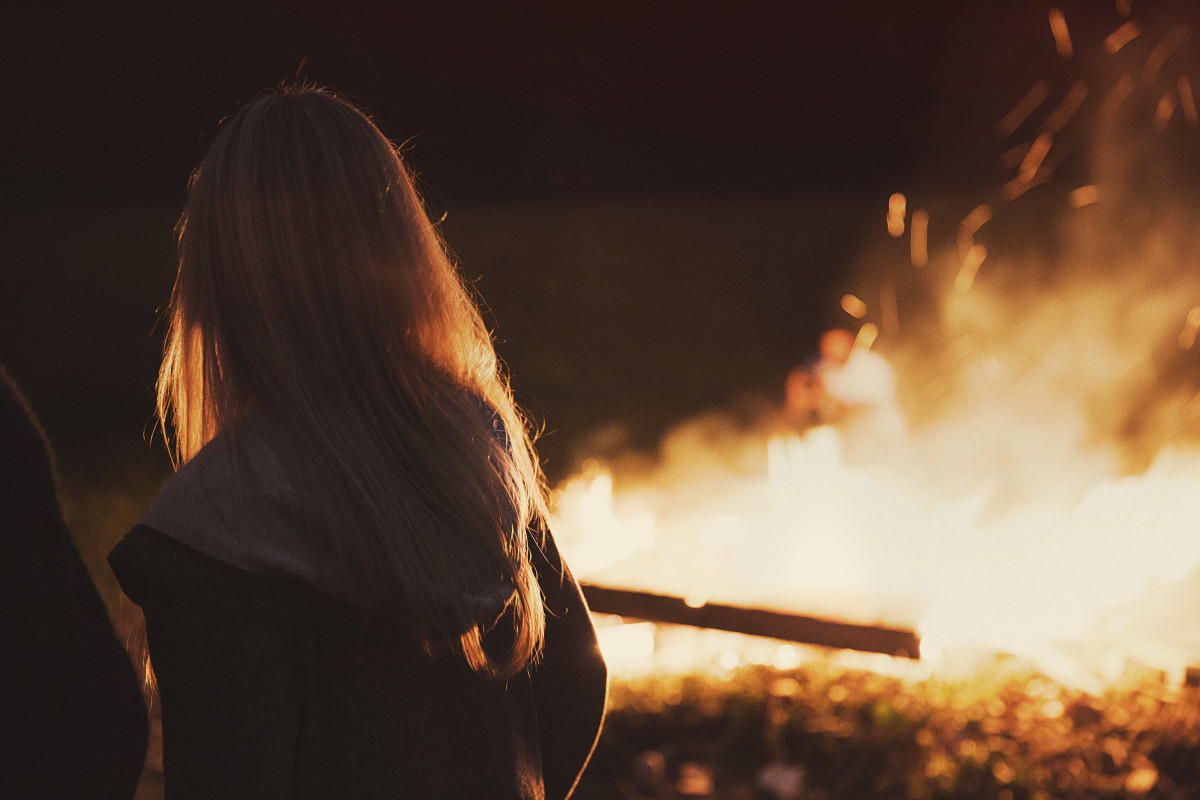 What do you consider the biggest barrier to a successful career? Is it the absence of qualifications or lack of experience? Difficulty with performing well during job interviews or making good first impressions? In my experience, the biggest barrier was a lack of insight. Not being aware of the opportunities that were available to me. Not because they were hard to find, but rather hard to apply to.

While searching for job opportunities, I found myself looking at exciting positions at companies I admired and promptly dismissing them. Considering the requirements, the responsibilities and the people already working there, I found myself either too inadequate or inexperienced to even consider sending in an application.

So I didn’t, and ended up often rejecting myself on their behalf. I was interested, the roles were relevant and the opportunity was there. Yet inexperience, a lack of self-confidence and the expectation that everybody else applying was probably way more suited for the position held me back.

In occasional chats with former classmates, friends, acquaintances and even some strangers about work, careers and plans for the future, I noticed something. People often seem reluctant to take a chance at finding something new. Something else. something better. It wasn’t just me.

Perhaps it was the fear of rejection, not getting enough praise when we performed well or created something interesting. It could be the lack of confidence resulting from a lack of practice. We sometimes get stuck staring over the edge of our comfort zone, from a safe, but unrewarding situation.

Thankfully, a couple of more ambitious friends pushed me in the right direction. I stopped self-rejecting and started taking shots at more exciting projects, bigger responsibilities and work that felt like a better fit. Their ambition rubbed off on me. Saying, “why not?” got me a lot further than I ever expected.

Whether it was designing someone a logo for the first time, or writing and directing a music video despite having experience with either. I just went out and did it. Don’t get me wrong, the results were nothing worth bragging about. Frankly, it was pretty bad… But I did it anyway, I enjoyed it and I learned. That’s what mattered.

So if you feel like taking on a challenge, here’s one for you. Think of something you’d like to do professionally. Don’t just pick a title that has a nice ring to it. Ask yourself instead, what you would like to do? Which tasks would you like to be good at?

Make a list, do some research and find at least five companies that excite you. Apply to these 5 companies. Don’t worry about whether they are hiring or not. Don’t worry if they are located far away. Just send those applications.

I have met people who turned their entire lives on a dime, gained traction, accelerated and slingshotted themselves into a career that brought them fulfilment, rewards and the confidence to shoot higher than their own expectations.

So what does it take to be able to make the jump and work in an exciting, fulfilling job at a company you respect? Whether you want to be a respected artist, a clever business manager, a savvy developer or an ambitious entrepreneur, the first step is to take a step.

Don’t know where to start? Check out some of the exciting startup jobs available across Europe on TNW Jobs. And if you’re part of a company looking to expand your team, take advantage and post your vacancies here.

Read next: Tidal's second CEO pushed out the door after just two months