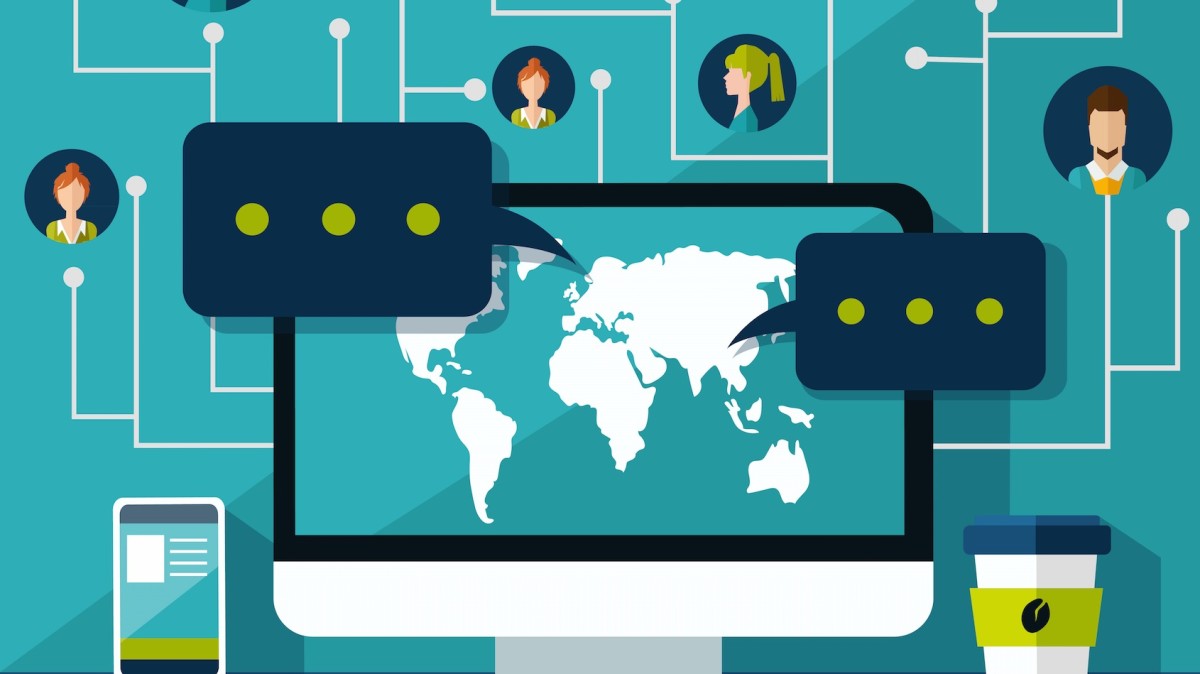 It’s no secret that it’s hard to find top technical talent in Silicon Valley. The problem has been exacerbated as more and more founders have bought into the belief that they need to build an in-house team.

Another issue is that the rising cost of living makes it almost impossible for growth-stage startups to afford technical talent, and they have been forced to compete with the market-rate salaries offered by larger tech companies.

It’s time to look outside Silicon Valley, and I don’t mean finding talent and having them relocate. That’s the last thing top candidates want to do; they’re happy where they are.

No, I’m talking about building in-house remote teams, where employees are full-time but distributed around the world.

There are a number of cautions around remote working; here are the top three:

But if you hire and organize your team correctly, these will be nothing more than myths.

Even growth-stage startups have been successful with remote teams. Take Olark as an example. Olark has built a 30-person distributed team and bootstrapped itself to a multi-million dollar company over the past 7 years.

For Femgineer TV, I recently sat down and interviewed Ben Congleton, the CEO and Founder of Olark, and we debunked popular myths people hold about remote teams.

Myth 1: Remote workers will be unproductive

Workers in any organization will be unproductive. This is not unique to remote working.

One major component to productivity is the environment. Some workers find it hard to concentrate in cubicle farms with constant interruptions. They opt to work from home or a location of preference where they can think quietly and avoid wasting time with a long commute.

However, bosses maybe skeptical, thinking that only if they see an employee face-to-face or seated in their cubicle they are getting work done.

The solution isn’t to make everyone come into work. It’s to hold workers accountable by setting up a process that is flexible, and using tools to follow the process.

Tools like Github, Slack, and Pivotal Tracker make it easy to collaborate remotely and track progress. With tracking tools and documentation, team leads can see the progress on each project, but they can also see and quantify the productivity of each team member. Measurable timelines and task completion are much more telling than outdated proxies like, “is my employee in his seat?”

Myth 2: Remote teams will be devoid of culture

Culture is a combination of shared values, goals, and communication.

People blame distance for a lack of culture. But when it comes to communication, even in-house teams struggle with it. I’ve come across teams where people don’t know what the person who is sitting right next to them is working on!

Hence distance isn’t the culprit. The culprit is a closed culture, where team members work in silos and don’t communicate about their projects.

One way of preventing silos from forming is to centralize the team on a common activity. For example, everyone on the Olark team has to man chat support, not just the customer support team. It’s a great way for everyone to stay up-to-date on the product and understand how customers feel about it.

They also recognize the importance of facetime, because it gives people a chance to really connect and get to know each other as people. It can be a challenge to develop a deep connection over a short period of time just through written communication. So once a year they will organize a team retreat for one week, and periodically the four co-founders will get together for founder retreats.

Finally, Ben argues it’s important to not just set up core values but to actually practice them! Two of Olark’s core values are: “Assume good faith” and “practice empathy.” For example, if someone misses a deadline, don’t immediately jump to conclusions and assume bad intentions; instead, get to the root of the cause by talking about it.

“If there’s something you want to talk about, you should talk about it. You shouldn’t feel bad, you shouldn’t feel judged. Also it’s on the listener to practice empathy, and really try to understand what someone is saying,” Ben explains. “Finally, if you’re having doubts about the motivation behind something that was said, assuming good faith is a really good way of framing things in your mind.”

The reason most remote teams cannot scale is because people haven’t laid down a good foundation for collaboration. It does require an investment in terms of process and tools.

If a company grows accustomed to working onsite, then suddenly decides to become a remote team, there will be problems.

Jason van den Brand, the CEO and Co-Founder of Lenda, was trying to scale recruiting, but was skeptical if his startup could make a remote team work. His team had gotten accustomed to working together on-site. He relays his story:

“At first I was extremely hesitant to work with remote developers. The hype that surrounds Silicon Valley largely suggests that to succeed, you need to hire in-house; and I bought into that for a really long time. At that time, our dev team was sinking, our product couldn’t handle the user base, and everything was on fire. We needed to hire a lead engineer.

Then a trusted advisor introduced us to a candidate whom they had worked with outside the valley. We looked at the engineer’s resume and were immediately impressed. The candidate didn’t want to leave his family, which was based in Alabama. We flew him out to SF and he was everything we’d ever hoped for in a hire.

We agreed to fly him out here every quarter for facetime, and most days he works SF hours from his home office.

Within two months, our product stabilized, our team confidence grew, and now we’re growing like crazy. While that’s awesome in itself, the truly great thing is that we now have the system, confidence, and wherewithal to hire the best developer for the job.

Bottom line: tech is a global phenomenon, and if you limit your talent pool to a 30-mile radius, you’re living in the past instead of working toward the future.”

If you’re struggling to find talent, being an open, remote team will help you scale your recruiting efforts.

As Ben says, “We have the ability to hire anywhere in the world. We can hire the best candidate that we can find, regardless of where they live. And we can give them flexibility.”

Have you ever worked on a remote team? If so, which of the tactics above did you use to stay connected and productive with your colleagues? Let us know in the comments below.

Read next: Apple's Beats One radio station to launch on June 30 at 9AM PT