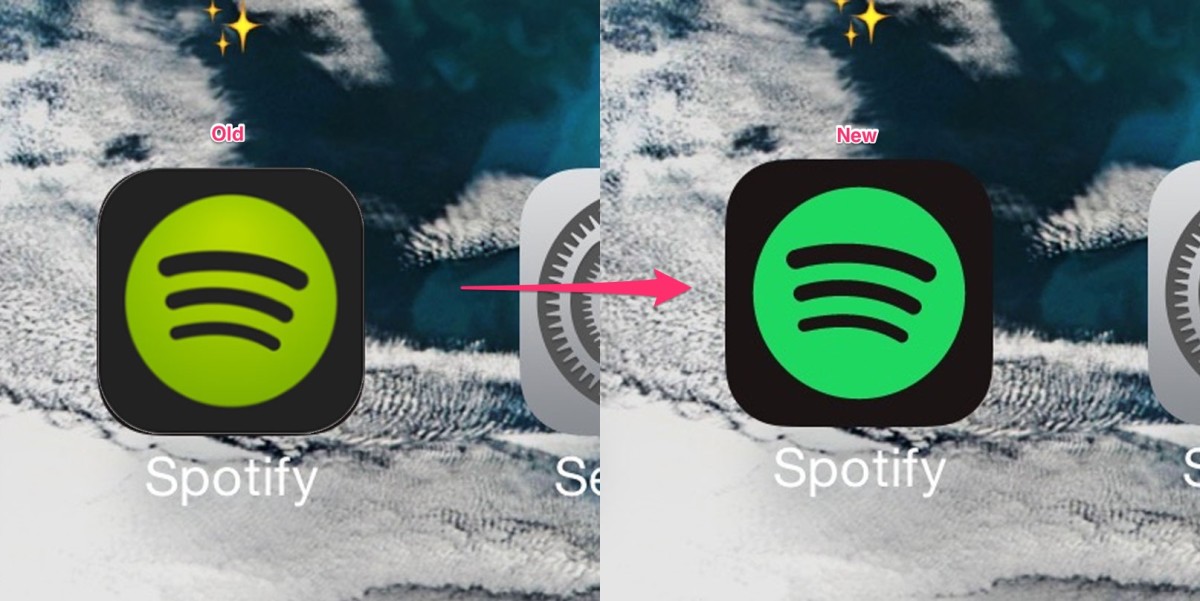 The latest update to Spotify on iOS quietly introduced a new icon for the music streaming service. That new icon is very close to the old one, except the company has tweaked the shade of green and it’s making people mad and confused.

I woke up this morning to the new icon and can’t deal with it on my home screen — something about the shade of green isn’t right.

At first, I thought I was crazy because I checked the Spotify update notes and it simply said “minor improvements” but I’m not the only one confused and a little frustrated:

The color of the Spotify icon gives me anxiety
THEY DONT LOOK ANYTHING ALIKE pic.twitter.com/VpUMHyp9ds

There are a few people who are confused if their phone has broken or if something else has gone wrong:

Wait did spotify change its icon?… The green looks different???

For others, it borders on frustration — perhaps even enough to delete it.

gonna take like hours for my eyes to adjust

The new Spotify icon is such a gross color. Just makes it that much easier to delete once Apple Music launches.

A handful of others, however, seem to like the change:

Dear @Spotify : I love the color choice for your new icon. Don't listen to people with poor taste in design.

It looks like Spotify thought it could quietly update its icon to match its other branding, but users aren’t so happy with the change.

What do you think about the new icon? Is it great, terrible, or simply something you don’t care about? Vote on the poll and let us know in the comments!

Read Next: Spotify’s ‘taste rewind’ is a blast from the musical past

Read next: Telltale's next 'Walking Dead' game is a mini-series featuring Michonne