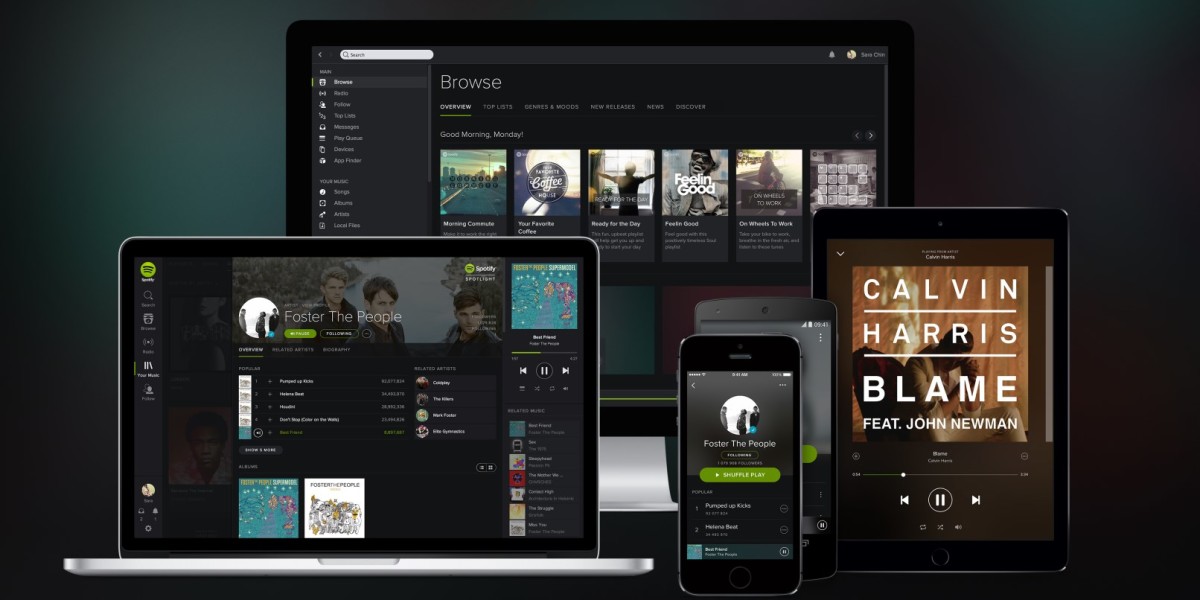 The streaming music service garnered its first 10 million paid users over the course of five and a half years, and the next 10 million in the last year alone.

The company claims to have paid over $3 billion in royalties to music publishers and labels in its lifetime.

It also closed a $526 million funding round yesterday, bringing its valuation to $8.4 billion. With Apple slated to launch its own streaming service later this month, Spotify will certainly need some of that cash to brace itself for the war to come.

Those funds will also come in handy in tiding Spotify over until it actually starts making money. The company ran up losses of nearly $200 million last year, even though its revenues were up 45 percent, crossing the $1 billion mark.

➤ 20 Million Reasons to Say Thanks [Spotify]

Read next: Getting to Alpha - The 7 Habits of Breakthrough Innovators