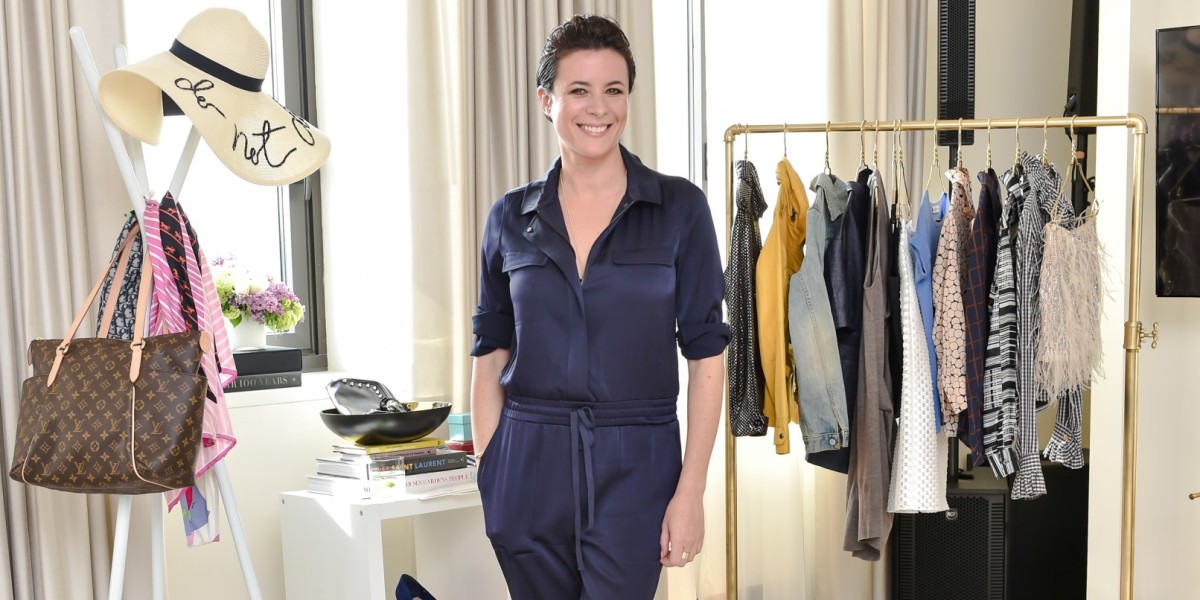 eBay Valet launched a year ago as an iPhone app. It sells shoes, handbags, electronics, antiques, sporting goods and household items on behalf of customers, who only need to ship their stuff to the company.

The service takes cares of the rest, from estimating price, to taking photos and shipping the goods to buyers. Valet users get between 60 and 80 percent of what their items sell for, depending on the sale price.

eBay has partnered with fashion blogger Garance Doré to debut the expansion of eBay Valet.

Says Doré, “Fashion is ever-evolving, just like our own individual styles, and we all have a dress that’s only been worn once or a blouse with the tags still attached hanging untouched in our closets.

“Now you can turn those beautiful pieces into much-needed money to fund new fashion finds. And with the fashion expansion of eBay Valet, someone else does all the work for you!”

Marcelle Parrish, head of fashion at eBay Marketplaces, says that eBay sells a dress every second and a pair of shoes every two seconds.

With fashion being such an important category for the company’s business, the expansion is a natural evolution of eBay Valet.

Read next: Apple is reportedly in 11th-hour talks with the music industry about its new streaming service