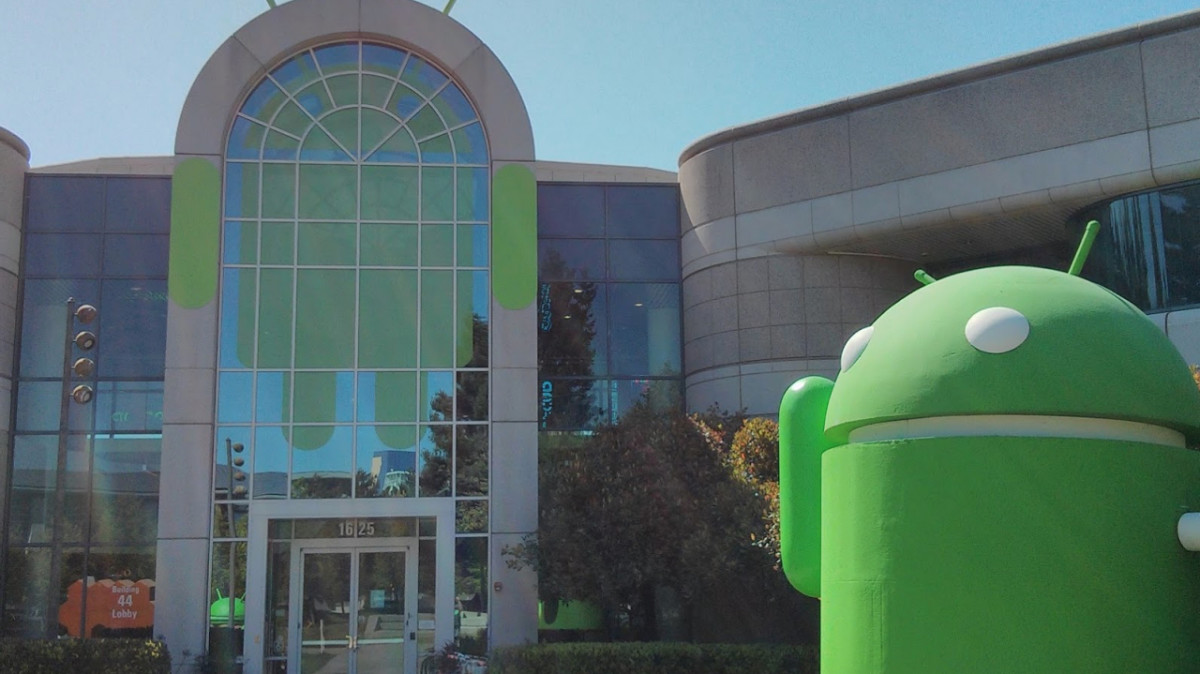 While Udacity already offers classes on Android development, this is its first nanodegree program on the topic. The curriculum was developed by Google, and covers everything from basic fundamentals to Material Design implementation.

Udacity says the degree takes six to nine months to complete at a cost of $200 per month.

The nanodegree courses from Udacity teach basic skills with the aim of putting students in entry level positions. Nanodegree programs offer structured learning on topics like front end development or data analysis, and those who pass the course walk away with what amounts to a certificate of completion.

Participants in the program will build apps like a media player during the course, which will then be examined by Udacity’s global network of over 300 code reviewers.

On completion of the Android developer nanodegree, students will receive a certificate from both Udacity and Google. Udacity also says 50 students will be chosen to attend a three-day ‘Android Developer Career Summit’ at Google towards the end of the year, which offers developer sessions and a hackathon.

Read next: Google goes big on virtual experiences with Expeditions, Jump and a GoPro partnership